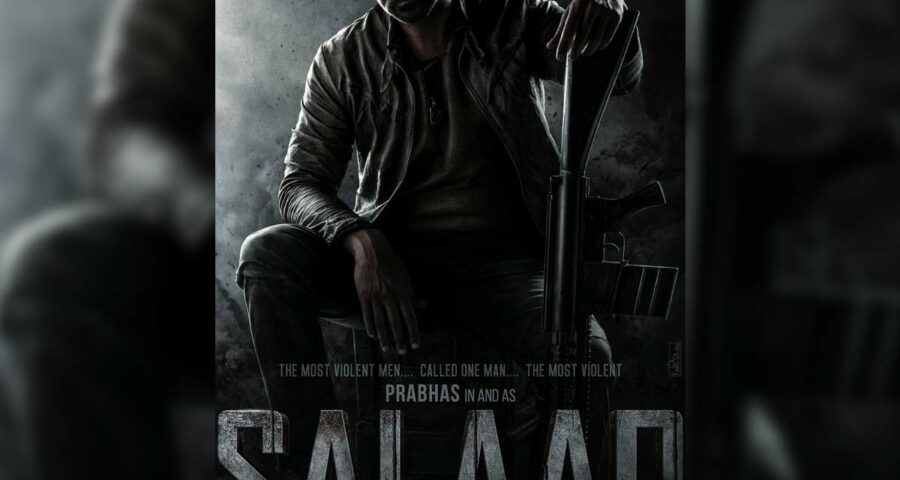 Young Rebel Star Prabhas and Shruti Haasan are currently working together for an upcoming film Salaar, which is a big budget drama and is being helmed by Prashanth Neel who is known for helming KGF starring Yash and Srinidhi Shetty. If ongoing buzz in the media and the film industry are to be believed, Prabhas starrer Salaar is being shot with the widely popular ‘Dark Centric Theme’ Technology. The major part of the film will have darkish shade visuals.

Prashanth Neel’ magnum opus Salaar is the first film in the history of Indian cinema to use this technology.  Prabhas and Shruti Haasan starrer is produced by KGF producer Vijay Kiragandur.

Other than Salaar,  Prabhas will be seen alongside  Bollywood actress Deepika Padukone in Nag Ashwin’s next Project K which also has Megastar Amitabh Bachchan aka Big B. He has also Radha Krishna Kumar’ directorial venture Radhe Shyam co-starring Pooja Hegde which is bankrolled by UV Creation. Radhe Shyam is a period romantic drama, which will be released next year.