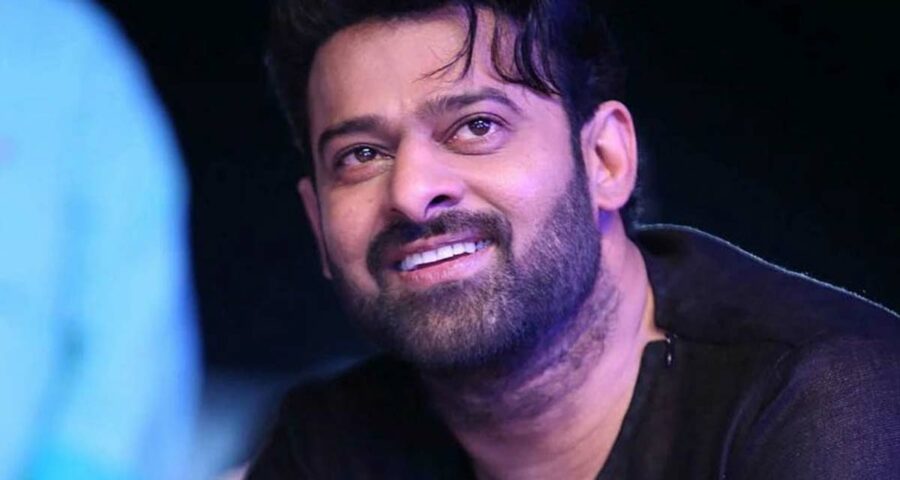 Nag Ashwin’s sci-fi drama,  Project K starring  Young Rebel star Prabhas, Bollywood megastar Amitabh Bachchan aka Big B, and Deepika Padukone, is one of the much awaited movie of  film industry.  On the occasion of Guru Purnima, Prabhas and Mr Bachchan checked into Instagram to reveal that the schedule of the movie has kick-started.

Both the actors  also shared a glimpse of the mahurat shot of Project K.  Now according to the latest report, the next schedule of Project K will start from November. All the lead actors will be participating in this schedule. About 12 to 13 months needed to complete the total shoot.

Bollywood actress Deepika Padukone had joined the cast of Prabhas’ Project K in  the month of July last year and made the big announcement like this, ” I can not wait for what we believe is going to be an incredible journey ahead.” Meanwhile,  Big B aka Amitabh Bachchan’s inclusion in the cast was revealed in  the month of October.

Naga Ashwin’ directorial venture Project K, produced by Vyjayanthi Movies on a mammoth budget, will release in Tamil, Telugu and Hindi in 2022. As reported earlier, Project K is the working title of Prabhas and Deepika Padukone starrer. Soon, the makers  of this film will finalize the official title.