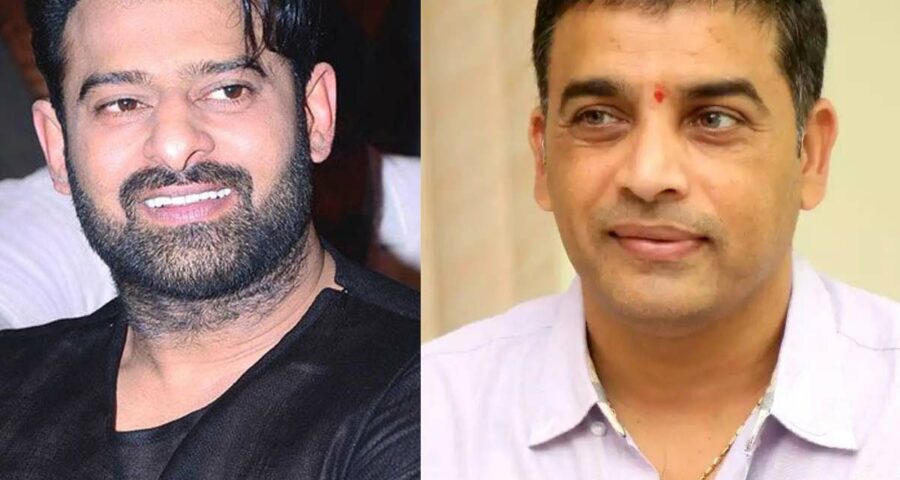 The most popular South Indian star Prabhas who is known for acting in Baahubali series, is on a roll. Prabhas  has been keeping his fans on the edge of their seat with a number of interesting films in the pipeline. Now, the reports claim that Dil Raju plans to make a movie with none other than Prabhas but the actor’ demand gave him a big shock.

Dil Raju is very close to Mirchi star and both shares good rapport. After delivering blockbuster movies- Baahubali: The Beginning and Baahubali 2: The Conclusion, Prabhas hiked his remuneration. Now the actor is demanding Rs 100 Cr for a movie.

When Dil Raju planned to do a movie with Prabhas, the actor demanded a whopping Rs 70 cr. Now  we have to wait and see whether Dil Raju agrees to pay Rs 70 Cr remuneration to Saaho star.

On the otherside, Prabhas starrer romantic drama Radhe Shyam, which has dusky beauty Pooja Hegde in the female lead role, is on the verge of completion. It is directed by Radha Krishna Kumar and is backed by UV Creations. Apart from Radhe Shyam, Prabhas will also be seen in Prashanth Neel’ directorial venture Salaar co starring Shruti Hassan and a science fiction drama of Nag Ashwin.