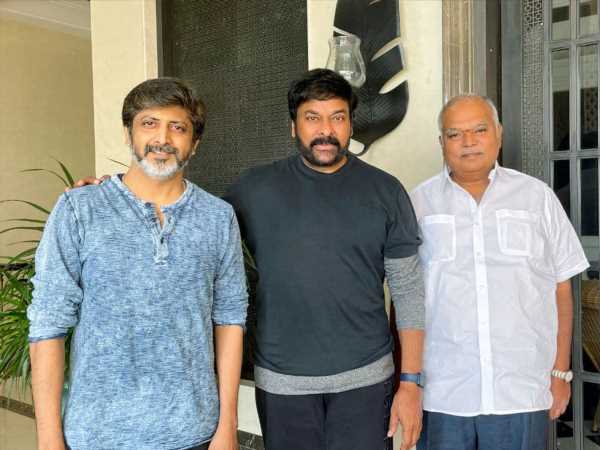 Megastar Chiranjeevi is currently busy with the project Acharya. After the completion of this film which is being directed by Koratala Siva, Chiranjeevi will be moving to his next project. He has announced the Malayalam blockbuster Lucifer remake.

This project was launched in January this year. Mohan Raja will be directing the film. Konidela Productions along with NV Prasad are going to produce this remake.

Currently, the pre-production works for this movie are on. As per the latest update, the makers have approached Bollywood actor Anurag Kashyap for this movie to play the lead antagonist but the director turned actor humbly denied the request as he is very busy with the signed commitments.

With this, the makers are again in search of another actor who will play the antagonist.