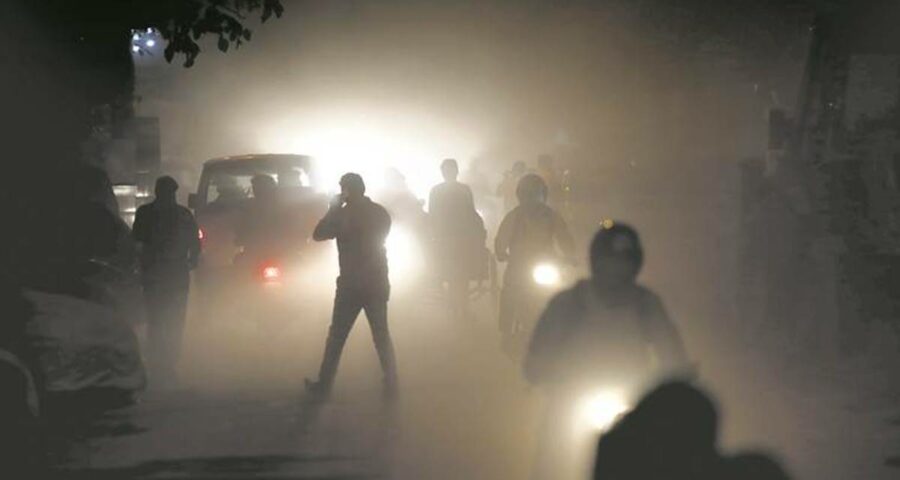 The study revealed that except Mumbai, all cities showed a dip in the average PM 2.5 levels during the three months in 2020. 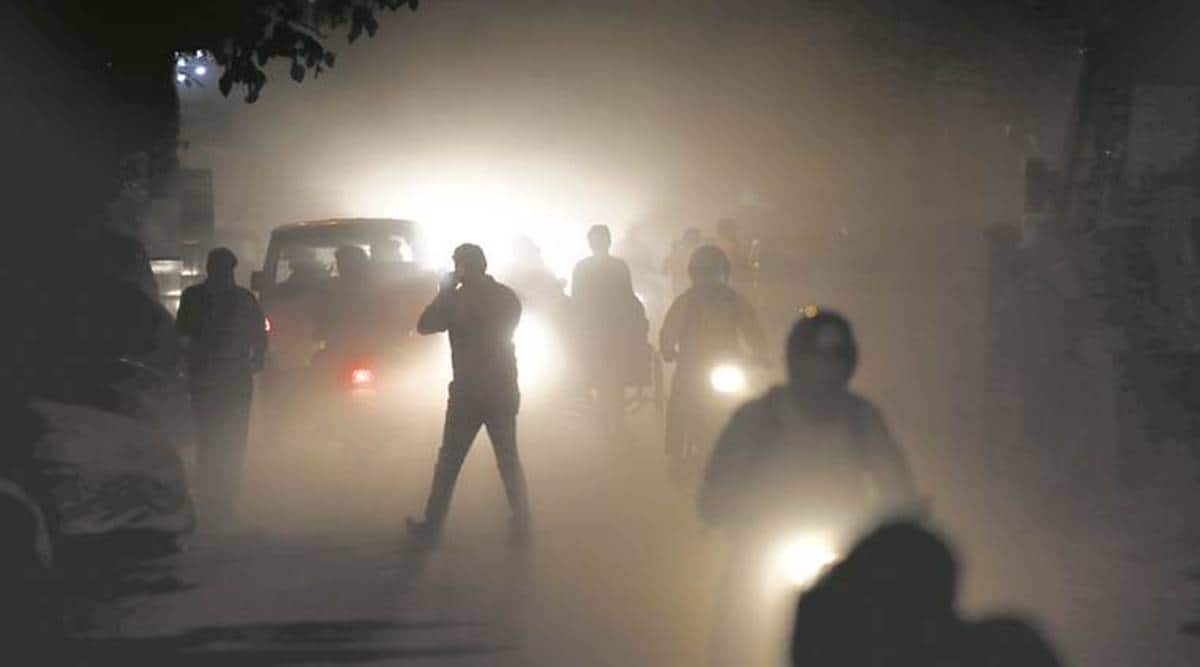 Pollution levels remained above permissible limits in Lucknow and Delhi despite lockdown-induced dips, showed an analysis by a climate communications initiative Climate Trends. Mumbai, however, has seen a gradual increase in pollution over the years, the study revealed.

Researchers compared the Central Pollution Control Board (CPCB) air quality data for Delhi, Lucknow, Mumbai and Kolkata over the three months of March, April and May in 2019 – when there was no lockdown and 2020 and 2021 – when there was complete lockdown in these cities.

The study revealed that except Mumbai, all cities showed a dip in the average PM 2.5 levels during the three months in 2020. The safe upper limit for PM 2.5 (particulate matter measuring less than 2.5 microns) as prescribed by the CPCB is 40 micrograms per cubic metre (ug/m3).

“Mumbai being a coastal city has a mixed effect of local meteorology and prevalent conditions of large scale motions including that of cyclones. While cyclones such as Tauktae act as a washout/cleaning effect on the atmosphere, slow wind conditions, favourable conditions of long transport of particulate matters from neighbouring states cause a marginal increase of the pollutants,” said professor S K Dhaka, Rajdhani College, Delhi University.

The Council of Scientific and Industrial Research (CSIR) also recently released a report on the assessment of ambient air quality of Lucknow which showed that the mean levels of PM10 (127.1 μg/m3) and PM2.5 (64.5 μg/m3) at all the monitoring locations of residential, commercial and industrial areas during April-May 2021 were higher than permissible limits.

PM10 describes inhalable particles, with diameters that are generally 10 micrometres and smaller. The permissible upper limit is 100 μg/m3.

Dr G C Kisku, chief scientist of environmental toxicology at CSIR-Indian Institute of Toxicology Research, said, “The partial/complete lockdowns during 2020 and 2021 lowered vehicular movement and subsequently led to reduced consumption of fossil fuels. Closure of industrial establishments during lockdown periods also added to it. But the levels are still relatively high this year. The good thing is that there has been a decreasing trend in PM10 levels from 2017 onwards.”

“Lockdown-related reduction in air pollution is neither consistent nor uniform. Thus, the contribution of anthropogenic activities does not totally explain the high pollution level. Thus we should stay alert about the continuing health hazards of high pollution levels, especially in metropolitan cities. And this is not the right time to let the guards down,” said Dr Arun Sharma, president of, Society for Indoor Environment.