The Manarcaud police have launched a probe into an incident in which a 14-year-old girl was allegedly abducted, drugged and abused by an unidentified person a few months ago.

The incident came to light when the victim gave birth to a preterm infant at the Government Medical College Hospital (MCH) the other day. The foetus, which was about 24 weeks old, could not be saved.

According to the police, the victim, a native of Pampady, had been detected pregnant after being admitted to a taluk hospital with severe stomach pain.

As her condition worsened, she was later shifted to the MCH.

During a preliminary interaction, the victim told the police that she had been abducted by an unidentified person in a car and drugged, before being abused. The accused later dropped the girl at the point from where she had been picked up.

The incident reportedly took place when the victim, who lives along with her mother and 12-year-old brother, was selling handicrafts by the wayside near Manarcaud.

The police, meanwhile, are yet to confirm the veracity of her statement.

A case has been lodged under relevant provisions of the Protection of Children from Sexual Offences (POCSO) Act and a probe is on to trace the person and his car, as stated by the victim. 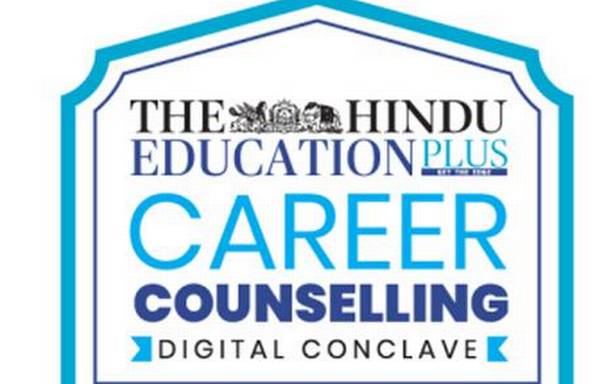