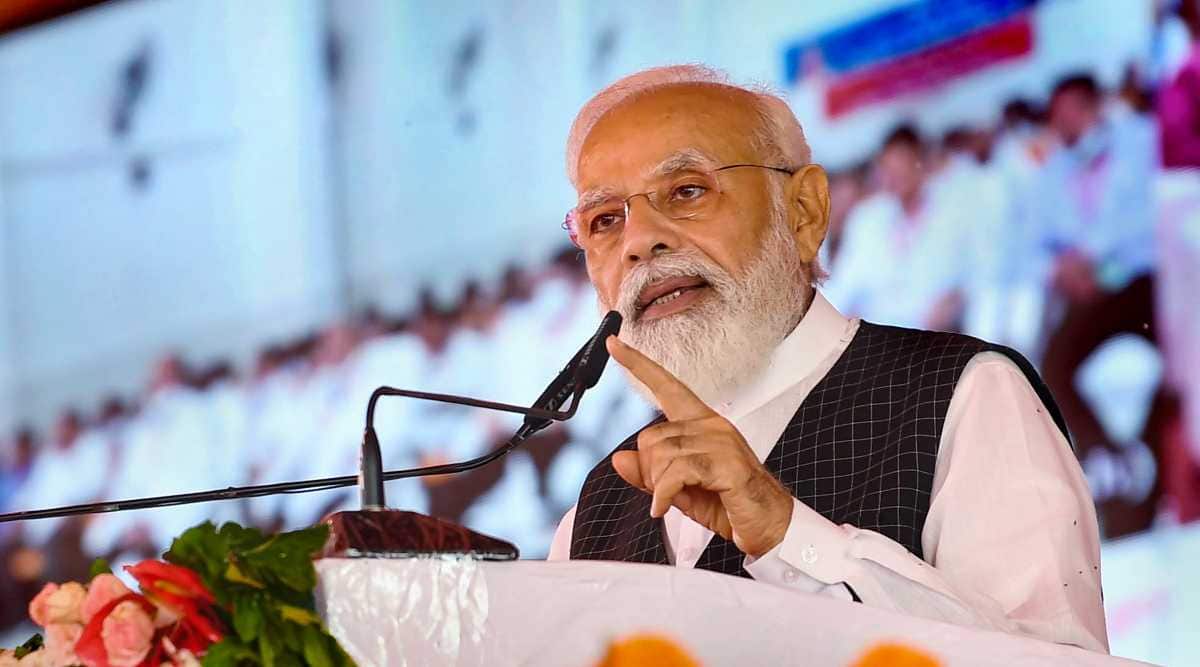 Prime Minister Narendra Modi on Monday slammed the previous government in Uttar Pradesh for not paying attention to the basic medical needs of the people of Purvanchal, while “filling coffers” of their families, and asserted that the region will soon emerge as a medical hub under BJP rule.

“Their cycle of corruption ran 24 hours. They had the priority of earning for themselves and filling the coffers of their families while for us the priority is to extend basic facilities to the poor,” Modi said in a veiled attack at the Samajwadi Party government, which ruled the state before the BJP’s rise to power in 2017.

Inaugurating nine medical colleges in Uttar Pradesh virtually from Siddharthnagar just months ahead of Assembly polls in the state, the Prime Minister said the BJP’s priority is to provide basic facilities to the poor.

He alleged that earlier there was corruption in every sphere starting from medicines, ambulance, appointments, transfer and posting. And in this entire game, some ‘parivarwadis’ (dynasts) flourished in Uttar Pradesh, Modi said. “The cycle of corruption ran 24 hours but the common families of Purvanchal and Uttar Pradesh got crushed,” he added. The eastern part of Uttar Pradesh is referred to as Purvanchal region. 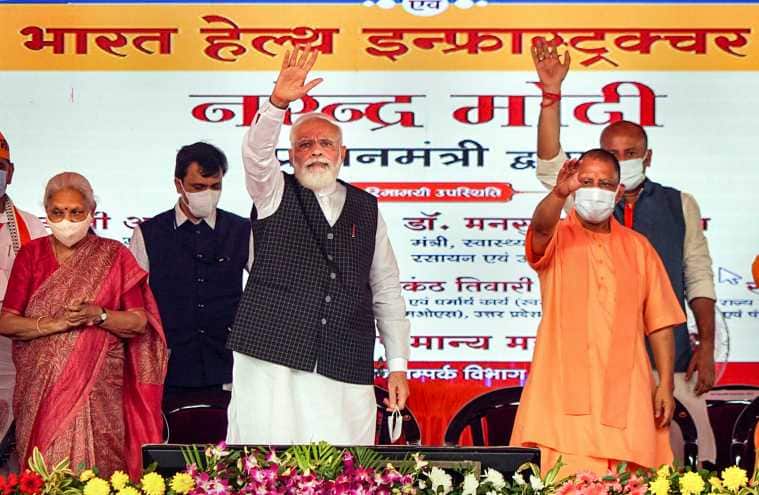 The prime minister said before Independence and after that, no importance was given to basic health facilities, as a result of which people dwelling in towns and villages had to rush to cities to avail medical facilities.

Modi also said earlier there was no strategy at the national level to tackle the problem of shortage of doctors. They were posing as a hinderance in setting up of new medical colleges, he said. In the past seven years such old arrangements are being changed and this can be noticed in the increase in the number of medical seats.

While eight of them have been sanctioned under a centrally sponsored scheme for establishment of new medical colleges attached with district or referral hospitals, the Jaunpur one has been made functional by the state government through its own resources.

Modi also launched the Ayushman Bharat Health Infrastructure Mission, one of the largest pan-India schemes for strengthening healthcare infrastructure, from his Lok Sabha constituency Varanasi in Uttar Pradesh. Its objective is to fill gaps in public health infrastructure, especially in critical care facilities and primary care in both urban and rural areas. It will provide support to 17,788 rural health and wellness centres located in 10 high focus states. Further, 11,024 urban health and wellness centres will be established in all the states.

Under the scheme, a national institution for health, four new national institutes for virology, a regional research platform for WHO South East Asia Region, nine biosafety level-III laboratories, five new regional national centre for disease control will be set up.

The prime minister also inaugurated various development projects worth more than Rs 5,200 crore for his constituency.

–With inputs from PTI