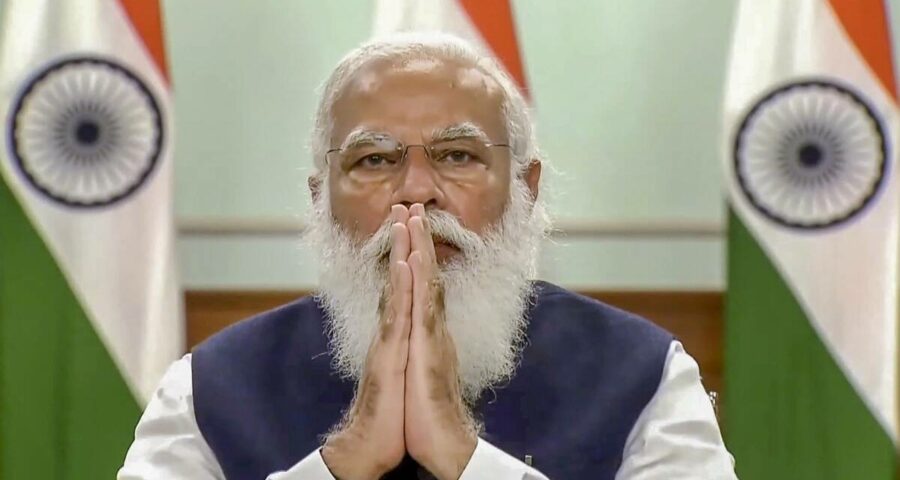 MEA Spokesperson Arindam Bagchi said President Biden has invited Prime Minister Narendra Modi to attend the Leaders' Summit on Climate, which will be held virtually on April 22 and 23. US’ Special Presidential Envoy for Climate John Kerry will be in India from April 5-8 during which he will discuss the upcoming Leaders’ Summit on Climate hosted by President Joe Biden as well as key climate issues in the context of the COP26 meet to be held later this year, the Ministry of External Affairs (MEA) said on Friday.

MEA Spokesperson Arindam Bagchi said President Biden has invited Prime Minister Narendra Modi to attend the Leaders’ Summit on Climate, which will be held virtually, and the Major Economies Forum on Energy and Climate to be held on April 22 and 23.

Responding to questions on Kerry’s India visit next week, Bagchi said the special presidential envoy on climate will be visiting Delhi from April 5-8 and the purpose of his visit would be to discuss this forthcoming leaders’ summit on climate.

He said climate issues in general in the context of the UN climate change summit COP26, which is to be held later this year, will also be on Kerry’s agenda.

“We expect that during his visit, Mr Kerry will be interacting with several ministers, including the external affairs minister as well as ministers of finance, petroleum and natural gas, environment, power and new and renewable energy,” Bagchi said.

President Biden has invited 40 world leaders, including Prime Minister Modi, to a US-hosted virtual summit on climate to underscore the urgency and the economic benefits of stronger climate action, the White House said.

Biden will host the two-day climate summit of world leaders starting on Earth Day, April 22, in which he will outline the US’ goal for reductions of carbon emissions by 2030 — known as the nationally determined contribution under the historic Paris accord.

The summit will reconvene the US-led Major Economies Forum on Energy and Climate, which brings together 17 countries responsible for approximately 80 per cent of global emissions and global GDP.