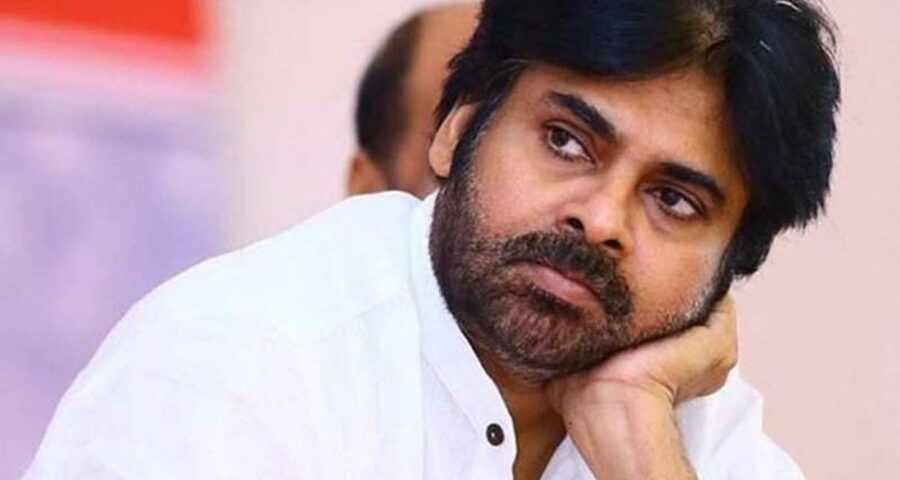 Power Star Pawan  Kalyan starrer recently released movie Vakeel Saab, is doing fabulous collections at the box office.   According to the latest update, Jana Sena released a press statement stating that Pawan Kalyan is currently under home quarantine as most of his personal staff including the security members and task managers have tested positive for the novel coronavirus in the past few days.  So, upon doctors’ suggestion, Pawan Kalyan is under quarantine in Hyderabad and he is staying at his home. The reports are coming that  Pawan Kalyan will interact with party leaders and oversee political activities through teleconferences.

Meanwhile,  Pawan Kalyan starrer Vakeel Saab is the remake of the Hindi film Pink  starring Amitabh Bchchan.  The film Vakeel Saab marked  Pawan Kalyan’s return to films from three years  after Agnyaathavaasi  which was released in 2018. The court room drama is directed by Venu Sriram of Middle Class Abbayi and Oh My Friend fame and is jointly bankrolled by Dil Raju and Boney Kapoor.

On the otherside, Pawan Kalyan is also working with Krish for a periodic entertainer in which he is sharing the screen space with Nidhhi Agerwal.