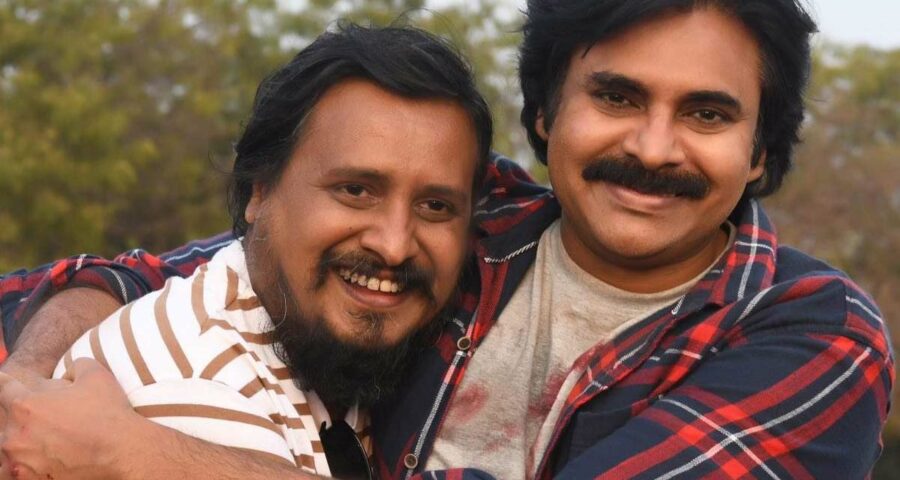 Venu Sriram, the helmer of court room drama Vakeel Saab starring Power Star Pawan Kalyan and Shruti Haasan, is celebrating his birthday today. Pawan Kalyan fans who are very happy with the way Venu Sriram presented Power Star  on the screen, gave a tag  of Mass God to the director and they trended #HBDMassGodVenuSriram on Twitter.

According to the latest report, more than a lakh tweets are posted on twitter by Pawan Kalyan’s fans which never happened for any young director of  Telugu film Industry. The few tweets by Power Star fans are as follows:

Ustad: Vakeelsaab has been a energy drink for  Pawan Kalyan fans quenching thirst. Every frame which comprised PK rejuvenated JSP cadre , fans morale. That’s why we call him ” Mass god ” Thanks is a small word , we bow to you mass god we love you #HBDMassGodVenuSriram

Vakeel Saab, which is jointly bankrolled by Dil Raju and Boney Kapoor, is streaming on Amazon prime video.