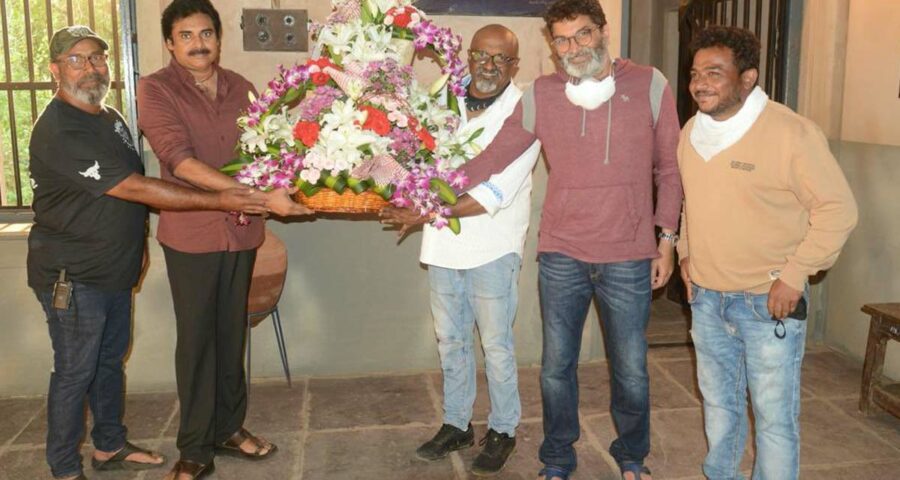 Bheemla Nayak  will see screenplay and dialogues by Trivikram Srinivas.  It is a Telugu remake of Malayalam hit Ayyappanum Koshiyum.