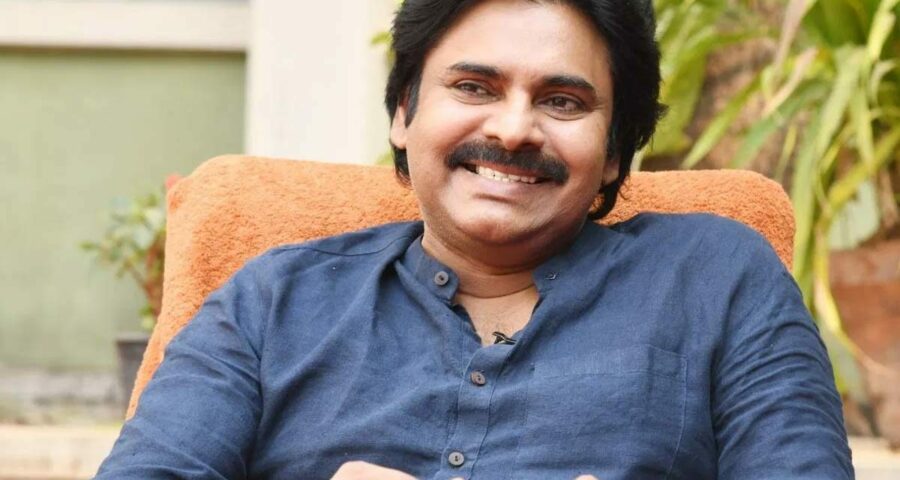 A star was born in Tollywood in 1996. After making his debut in Akkada Ammayi Ikkada Abbayi, Power Star Pawan Kalyan has come a very long way in Telugu film industry. Lovingly called as Power Star, Pawan Kalyan might not have done as many movies as his contemporaries like Superstar Mahesh Babu and  Young Tiger Jr NTR, but is currently the most loved and revered star of both Telugu states- Andhra Pradesh and Telangana.

Jana Sena Chief and the actor Power Star is the most loved star of Tollywood. His fans know that Pawan Kalyan is mad about his rides. Now according to the latest report, Power Star Pawan Kalyan has now bought a crazy SUV.

Gabbar Singh and Teen Maar fame Pawan Kalyan has bought a Range Rover’s Autobiography worth Rs 4 Cr. Very soon, he will take delivery of the car in black color at his home.

On the work front, Pawan Kalyan  was last seen playing the lead role in Vakeel Saab, which was helmed by Venu Sriram and jointly backed by Dil Raju and Boney Kapoor. PK will resume the shoot of Ayyappanum Koshiyam Telugu remake from the second week of July month, under the direction of Saagar Chandra. Apart from that, Pawan Kalyan will also be seen in Hari Hara Veera Mallu.