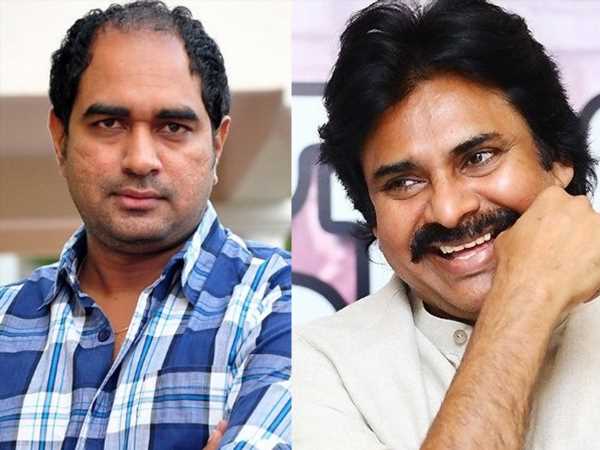 Power Star Pawan Kalyan‘ upcoming untitled film PSPK27 with director Krish of Gauthamiputra Satakarni fame has been the talk of the town since its inception. The makers have already kick started the shoot in Hyderabad and according to latest reports, iSmart Shankar fame Nidhhi Agerwal has been roped in to play the female lead role in Gabbar Singh fame Pawan Kalyan starrer. Pawan Kalyan will play the role of a warrior in the upcoming period film  PSPK 27, which  has music scored by MM Keeravani. Earlier there was a strong buzz in the film industry that  the upcoming film will have Virupaksha as the title. But now the reports are coming that the makers of Pawan Kalyan and Krish’ film are keen to have Veeramallu as the title.

However, it is being said that Veeramallu is yet to get a nod from Power Star  Pawan Kalyan to go as the title for the film. Veeramallu will be tentatively titled for this drama and very soon the final title will be revealed by the makers officially.

Meanwhile, Pawan Kalyan will be next seen in Venu Sriram’ directorial venture Vakeel Saab. The much hyped movie is the Telugu remake of Amitabh Bachchan and Taapsee Pannu starrer  Bollywood film, Pink.