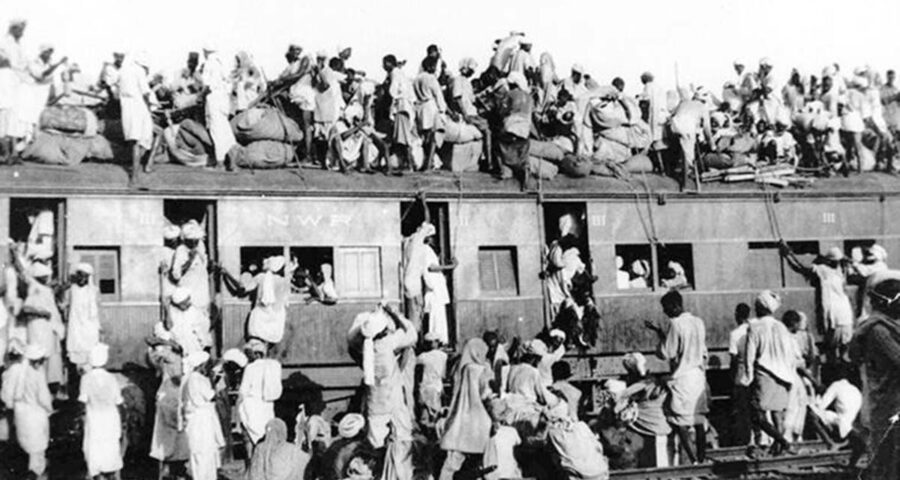 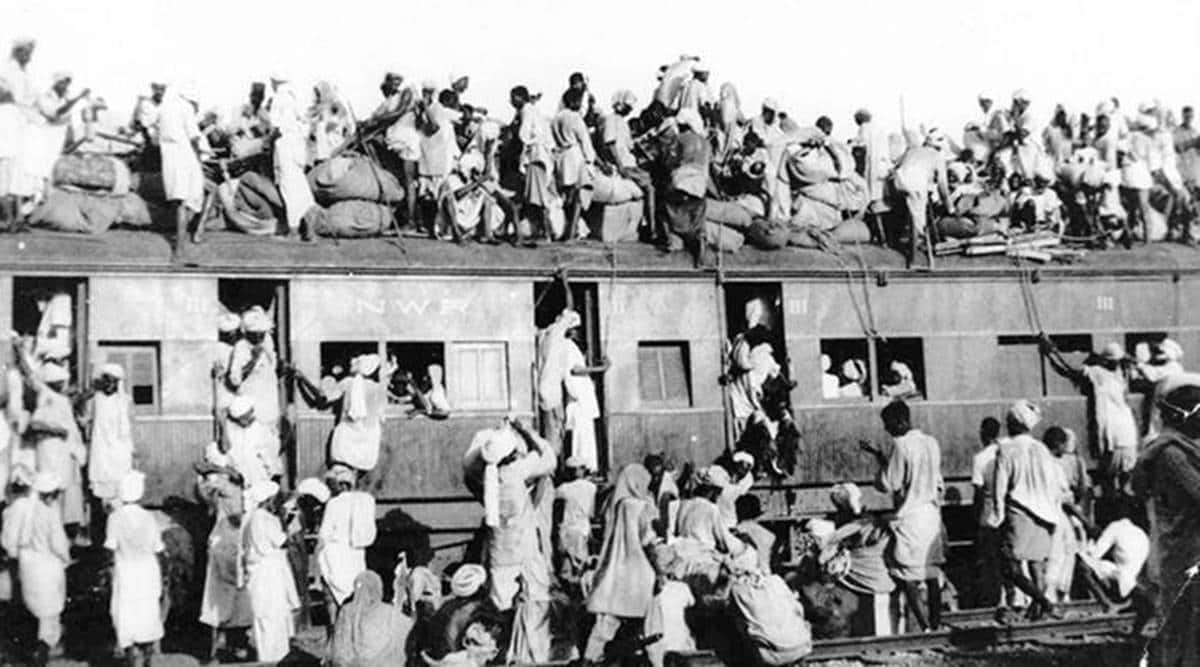 On the eve of Pakistan’s Independence Day on August 14, Sayema, a famous radio jockey with a private radio station, tweeted Independence Day wishes to friends across the border. For the next few hours, her timeline was inundated with abuse, hate and bigotry of the most repulsive nature. Unfortunately, most of those abusing her were not trolls or from the IT cells of political parties. They were common people like you and me. Sayema’s message of friendship was interpreted as hate against India and most labelled her an anti-national — the commonest hole to fit a peg of any shape. Sayema is a peg with the oddest shape in this new India — she’s a Muslim.

The Prime Minister of the world’s largest democracy has asked us to commemorate August 14 as a “Partition Horrors Remembrance Day”. The horrors of Partition are undoubtedly among the most painful memories of any society. The blood lines which were drawn over the land mass of the subcontinent in 1947 still continue to bleed for many from that generation. August 14 is the Independence Day of Pakistan, the byproduct of that very Partition. No wonder it now becomes an anti-national act to wish Independence Day greetings to a neighbouring country.

As identity begins to take over nations and national identity becomes a tool for manipulating the masses, we need to have a clear understanding of the ideological debate on nationalism, patriotism and national identity. In the 75th year of its Independence, India is at the threshold of a Partition of a different kind. The binary which has come to rule us is ugly in its ideological posturing. The identity politics which drives the PM into announcing a Partition Horrors Remembrance Day is dangerous and illogical.

The horrors of Partition are not for remembrance. They are for deriving lessons. They shouldn’t haunt us but rather help us in coming out of the trauma of communalism and bigotry, which had besieged the subcontinent at that time. To remember them as a means of horror is to pollute the memory pool of coming generations. To remember them as lessons would be the best way to provide them with a handbook on “how not to communally divide a country.”

History, memory and cultural identity are the most sinister tools of manipulating masses. Nothing is more productive politically than a cohort manipulated with hate. The Prime Minister could have been more careful and correct in the choice of his words. Frantz Fanon, the West Indian philosopher and writer, believed that cultural identity is a socially generated neurosis. He used it in the context of colonial cultural influences but it could be equally correct for religious influences as was seen at the time of Partition. One of the greatest writer-philosophers, Albert Camus, believed that history is not just a possible site of violence, but history coincides with violence. He debunked the theory of “history as necessity.” Camus’s questioning of the dialectical idea of history is so relevant in this new India, where the highest executive of the democracy requests its citizenry to remember the trauma of Partition.

The hopeless sadness which such memories can generate in the people of that era can have a disastrous outcome not only on them but on their heirs too. In countries with existing wounds like those of the Partition, identity and culture has to be reimagined in a secular, rational perspective, away from political benefits and free from ideological bonhomie. In the words of the American philosopher, Martha Nussbaum, “as we tell stories about the lives of others, we learn how to imagine what another creature might feel in response to various events. At the same time, we identify with the other creature and learn something about ourselves.” Nussbaum’s words mark the epitome of what should be remembered about the Partition. We should remember that our horrors are also someone else’s stories.

We need healers, not the hurt, to reduce the pain of Partition. The patriotism we embrace shouldn’t be at the expense of hatred of the other. The PM has a penchant for catchy phrases and words. But playing with collective memories is tricky. Collective memories are the most precious treasure of any civilisation. They should be handled with care because if they break, they can release demons of all kinds.

The writer is Professor of Orthopaedics, AIIMS, New Delhi