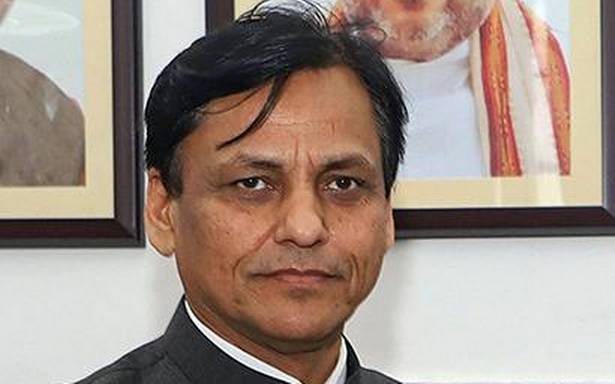 The government said in the Lok Sabha on Tuesday that Rohingya Muslim migrants were indulging in illegal activities.

"There are reports about some Rohingya migrants indulging in illegal activities," Minister of State for Home Affairs, Nityanand Rai, said in a written reply.

He also said that all foreign nationals who enter into the country without valid travel documents are to be treated as illegal migrants.

Mr. Rai said that the Central government had issued instructions to State governments and Union Territory administrations, advising them to sensitise the law enforcement and intelligence agencies for taking appropriate steps, like prompt identification of illegal migrants and their restriction to specified locations, as per the law.

Instructions have also been issued to capture their biographic and biometric particulars, cancellation of fake Indian documents and for taking legal proceedings, including deportation, he said.

Mr. Rai added that consolidated instructions to tackle the issue of overstay and illegal migration of foreign nationals were issued on March 30.