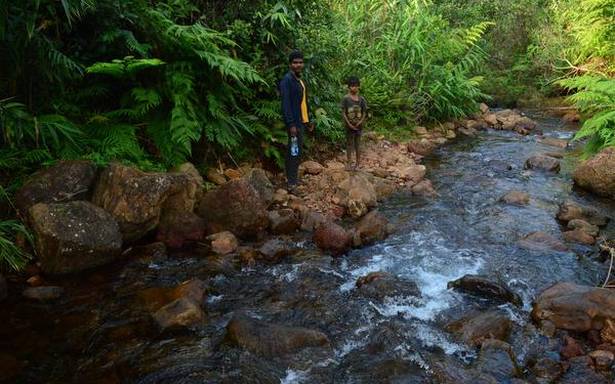 As many as 19 States, Union Territories including Punjab and Haryana have so far adopted and implemented the central government’s model law for regulating groundwater, Parliament was informed on Tuesday.

In a written reply to the Lok Sabha, Agriculture Minister Narendra Singh Tomar said that the Jal Shakti Ministry has circulated a model bill to all the States/Union Territories to enable them to enact suitable ground water legislation for regulation of its development, which also includes provision of rain water harvesting.

"So far, 19 States/UTs have adopted and implemented the groundwater legislation," he said.

Dadra and Nagar Haveli, Jammu and Kashmir, Lakshadweep and Pondicherry have also adopted the model law.

The scheme is applicable only in areas having a stage of ground water development of less than 60% average rainfall of more than 750 mm and with shallow ground water levels.

A scheme of Per Drop More Crop (PDMC) is also being implemented by the ministry to promote drip and sprinkler irrigation as a measure to save water.

On having a separate agri-budget, the minister said that there is no such proposal as on date.