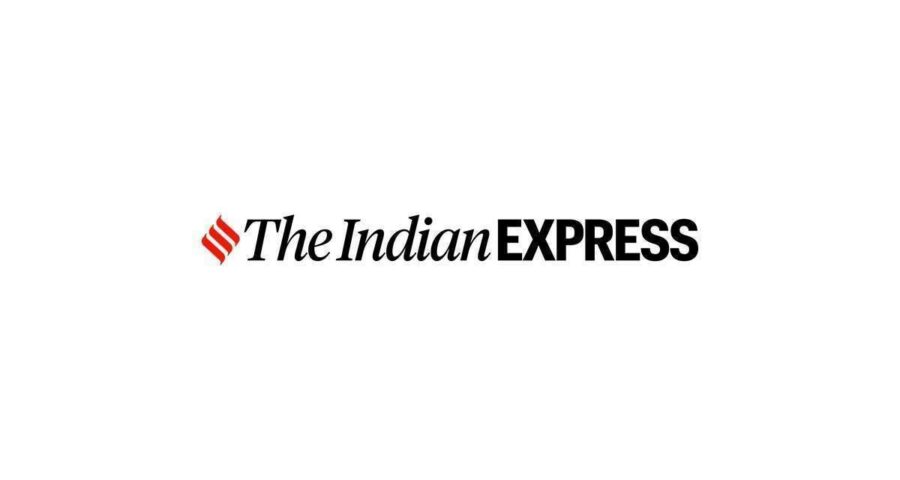 After the parents were detained, they were found to be behaving erratically. Padmaja did not co-operate with the authorities and claimed she was a god. Her husband too was behaving in a delusional manner. A rare psychotic disorder called ‘shared delusion disorder’ may lie at the root of the murder of two women by their parents in Andhra Pradesh’s Madanapalli town on January 24, investigations in the case and early evaluations of the mental health status of the arrested parents seem to suggest.

Alekhya V (25) and Sai Divya (22) were found battered to death at their home in Madanapalli, with their parents V Purushotham Naidu and V Padmaja — a college professor and the principal of a school, respectively — in a trance-like state, claiming that their daughters would “return”.

After the parents were detained, they were found to be behaving erratically. Padmaja did not co-operate with the authorities and claimed she was a god. Her husband too was behaving in a delusional manner.

A team of psychiatrists at the Madanapalle government hospital has surmised that the couple, and perhaps even the deceased, may have been affected by a ‘shared delusion disorder’.

“When we visited the sub jail to evaluate them, Padmaja did not cooperate. Pursuhottam Naidu believed that their children will come back. A conclusive report can only be given after a complete psychiatric evaluation,” Dr G Radhika, a psychiatrist who was part of the initial team of doctors who evaluated the couple at Madanapalle, stated.

According to sources familiar with the case in Madanapalle, a shared delusional disorder and its underlying factors may be difficult to assess for people other than mental health experts.

Padmaja and Pursuhottam have now been sent to a government hospital for mental care in Visakhapatnam for treatment and evaluation and final reports on their mental health status are still awaited.

A psychiatrist treating and evaluating the couple in Visakhapatnam said their mental health condition cannot be discussed. “This is a case that is in the courts and it is a confidential issue and we should not speak about it,” the psychiatrist said.

Speaking on the status of the case, a police official in Madanapalle said, “They were sent to Visakhapatnam and we have no communication on what treatment they are receiving. We do not know if they are delusional. We are only looking at it from the prosecution side.”

According to accounts provided by several people who knew Padmaja, Pursuhottam and their daughters, the family has a history of mental illness — Padmaja is reported to have been afflicted by delusions, while one of the daughters received treatment for delusional experiences when she was around 10.

Shared delusion disorder or shared psychotic disorder, referred to as ‘folie a deux’ (the French for ‘madness shared by two’) in psychiatric literature, is described as “an unusual mental disorder characterised by sharing a delusion among two or more people who are in a close relationship”.

When such a phenomenon occurs in a family, it is referred to as ‘folie a famille’.

“Folie a famille is characterised as a shared psychotic disorder within a family, in more than two members. The involved patients have an unusually close relationship and are isolated from others,” says a 2010 research paper published in the Indian Journal of Psychiatry, based on a case study of a family of five that were affected by the rare mental disorder in India.

One of the measures for such a disease is to separate the primary or dominant person from the more mildly affected and to provide treatment. The moderately affected tend to recover quickly when separated from the primary inducer while the more severely affected persons require long treatment, according to studies on the disorder.