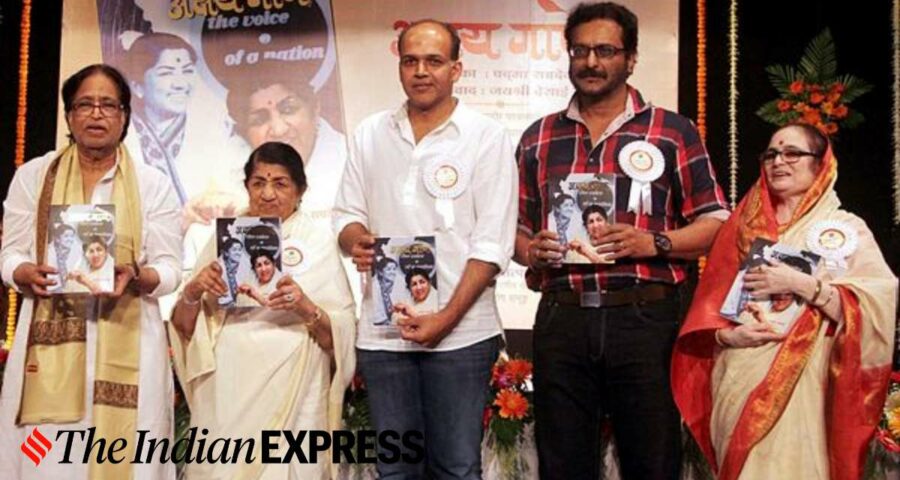 She authored many books in Dogri and Hindi, and her poetry collections, including 'Meri Kavita Mere Geet', won her the Sahitya Akademi Award in 1971. 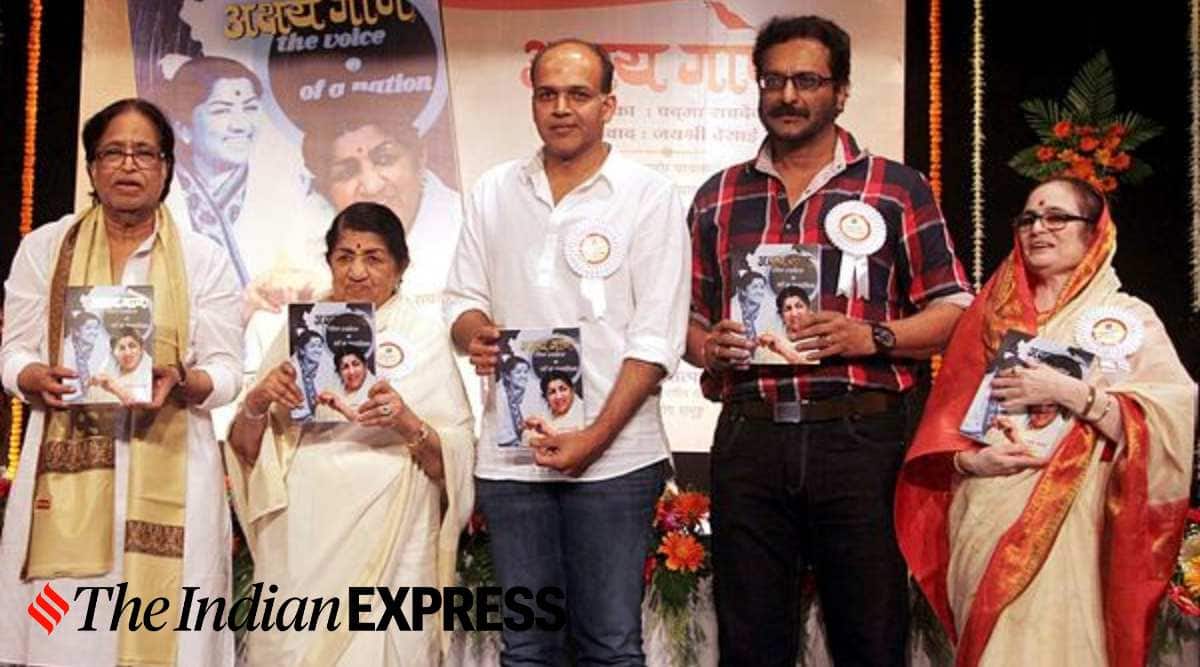 Noted author and Padma Shri awardee Padma Sachdev, the first modern woman poet of Dogri language, passed away at a Mumbai hospital on Wednesday, an official of the Jammu and Kashmir Academy of Art, Culture and Languages said here.
Sachdev (81), who was born in Purmandal area of Jammu in 1940 in the house of Sanskrit Scholar Prof Jai Dev Badu, was hospitalised after she developed some complications on Tuesday evening, the official told PTI.

She authored many books in Dogri and Hindi, and her poetry collections, including ‘Meri Kavita Mere Geet’, won her the Sahitya Akademi Award in 1971. She received the Padma Shri, the country’s fourth-highest civilian award, in 2001 and was awarded the Kabir Samman for poetry for 2007-08 by the Madhya Pradesh government.

Sachdev also wrote the lyrics for the song ‘Mera Chhota Sa Ghar Baar’ from the 1973 Hindi film “Prem Parbat”. She also penned the lyrics for two songs for the 1978 Hindi film “Aankhin Dekhi”, including the famous duet “Sona re, tujhe kaise milun” sung by Mohd Rafi and Sulakshana Pandit. She worked with All India Radio, Jammu and Mumbai and shifted base to New Delhi and Mumbai after marrying singer Surinder Singh.

Additional secretary of J&K Academy of Art, Culture and Languages Arvinder Singh Aman chaired a condolence meeting here for Sachdev at which rich tributes were paid to the “doyen of Dogri literature”.

“Sachdev’s contribution to Dogri language is exemplary. She was a living example of Dogri culture,” Aman said, adding that she would be remembered for giving her mother tongue global recognition as her lyrics sung by famous Bollywood singers made Dogri popular not only in India but around the world. He said Sachdev’s passing away is an irreparable loss for Jammu. Aman said Sachdev will also be remembered for her key role in the struggle for getting Dogri added to the Eighth Schedule of the Constitution