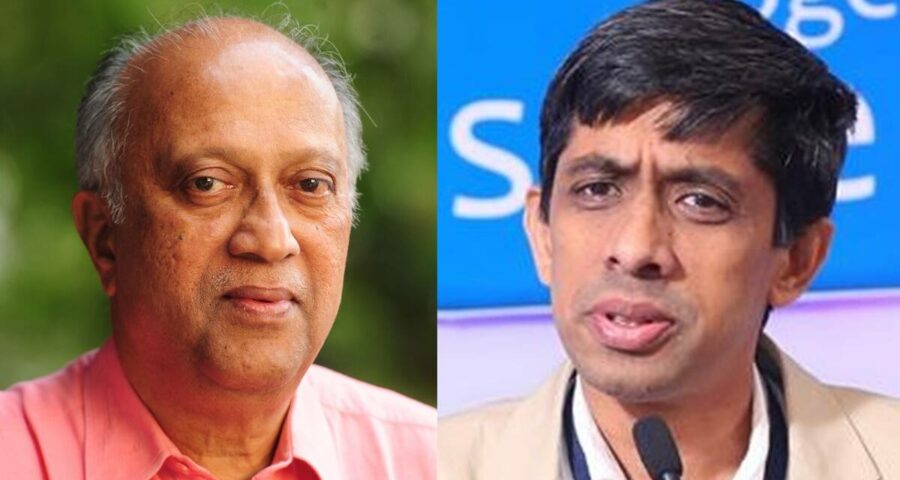 While Thomas Jacob was chosen for the Kesavadev Literary Award, Dr. Shashank R Joshi won the Diabscreen Kerala Kesavadev Award for his efforts in imparting public health education, especially during the pandemic. 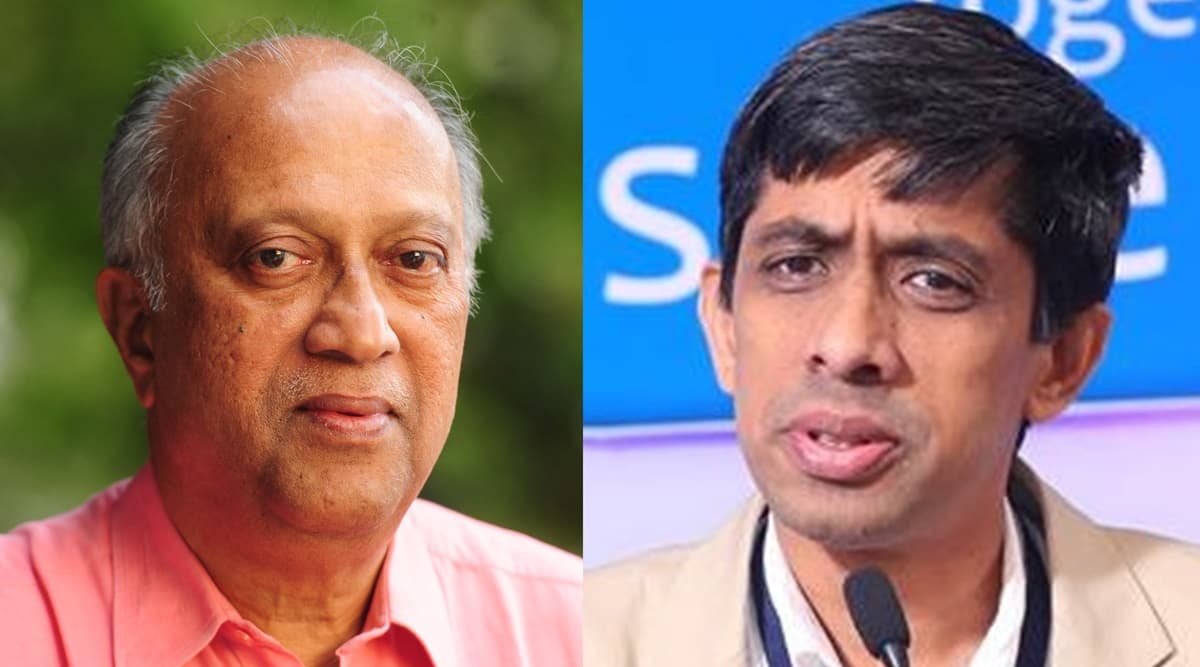 While Jacob was chosen for the Kesavadev Literary Award, Dr. Joshi won the Diabscreen Kerala Kesavadev Award for his consistent efforts in imparting public health education, especially during the pandemic.

The awards, named after renowned Malayalam writer P Kesavadev, are presented to two dignified personalities yearly, who have proved their excellence in the field of literature and public health. While the Kesavadev Literary Award is for excellence in the field of literature, the Diabscreen Kerala Kesavadev Award is for a person’s honest and sustained efforts in public health education.

In 2017, Jacob had retired as the Editorial Director of Malayala Manorama after decades of service in the field of journalism. He had also served as the former president of the Kerala Press Academy, His dedicated feature ‘Kathakoottu’ written in Manorama Weekly was widely read. ‘Kathavaseshan’ remains one of the literary contributions of Jacob.

He has also been honoured as a great personality by the Thompson Foundation of Britain. Among the prestigious awards that he won for his works in the field of literature include Swadeshabhimani, Kesari Award, K Balakrishnan Award, C H Muhammad Koya Award, K Vijayaraghavan Award, and Dr. M V Pylee Award.

Dr. Joshi, who hails from Mumbai, is a member of Maharashtra’s Covid Task Force and recently featured in Prime Minister Narendra Modi’s ‘Mann Ki Baat’ radio show. A key opinion leader and a prolific writer of articles on Diabetology and Endocrinology, Dr. Joshi has published a total of 18 books and monograms and over 600 research publications. His numerous interviews on television, YouTube, and other social media platforms have been reckoned to promote patient education positively and effectively. He has also played a key role in the Mumbai model of care and his work in urban slums, including Dharavi, to combat Covid was commendable.

The prestigious P Kesavadev Awards hold a cash prize of Rs 50,000, a citation and a sculpture by B D Dathan. The award will be presented at a virtual event on June 18, the committee announced.