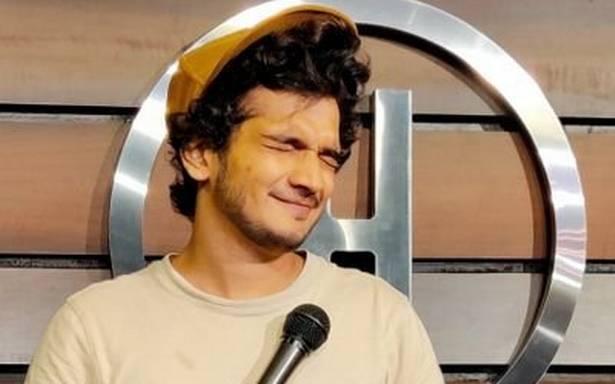 Former Finance Minister P. Chidambaram on Saturday questioned why stand up comedian Munawar Faruqui had not been released from jail, more than 30 hours after the Supreme Court ordered his release.

In a series of tweets, the Congress leader asked if the delay was happening with or without the knowledge of the Madhya Pradesh Chief Minister.

“Why has Munawar Faruqui not been released from jail despite an order of interim bail granted by the Supreme Court yesterday morning? It is nearly 30 hours since the order was passed. Yet, the order is being undermined by the MP police and jail authorities,” Mr. Chidambaram said.

“Is all this happening with or without the knowledge of the MP Chief Minister?” he added.

On Friday, the Supreme Court had granted interim bail to the stand up comedian, who has been in Indore jail for over a month after a complaint filed by the son of a BJP MLA against him for allegedly hurting religious sentiments.

Though the Madhya Pradesh High Court had denied him bail, the Supreme Court granted him bail and also stayed a warrant against Mr Faruqui by a Uttar Pradesh police. 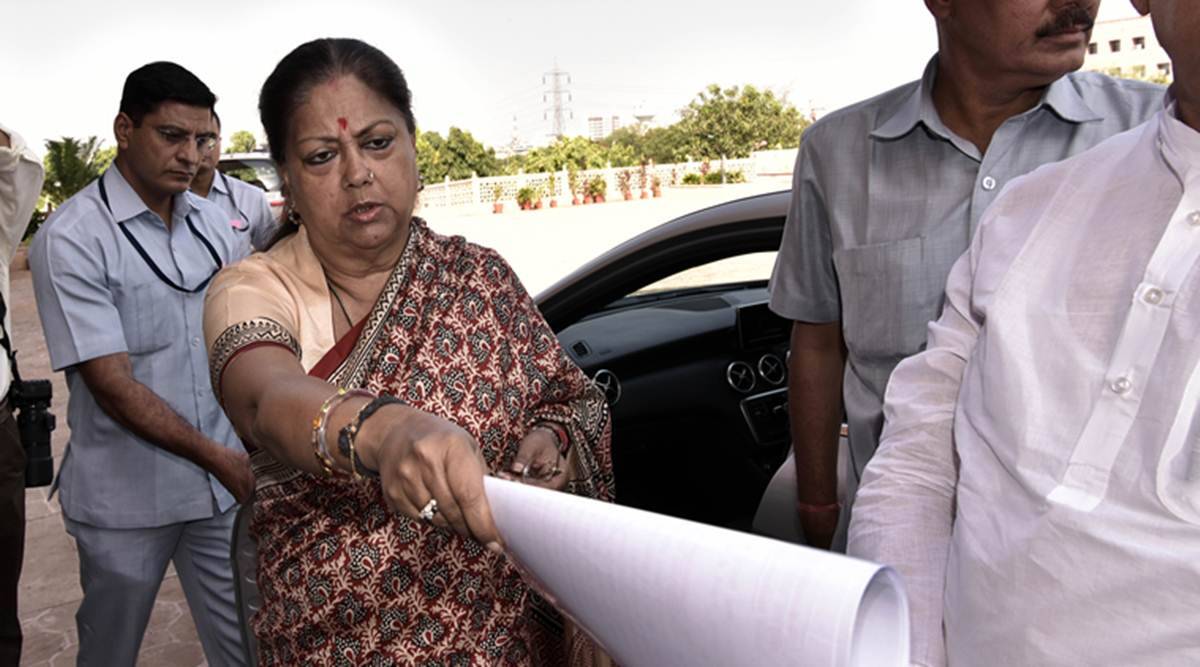