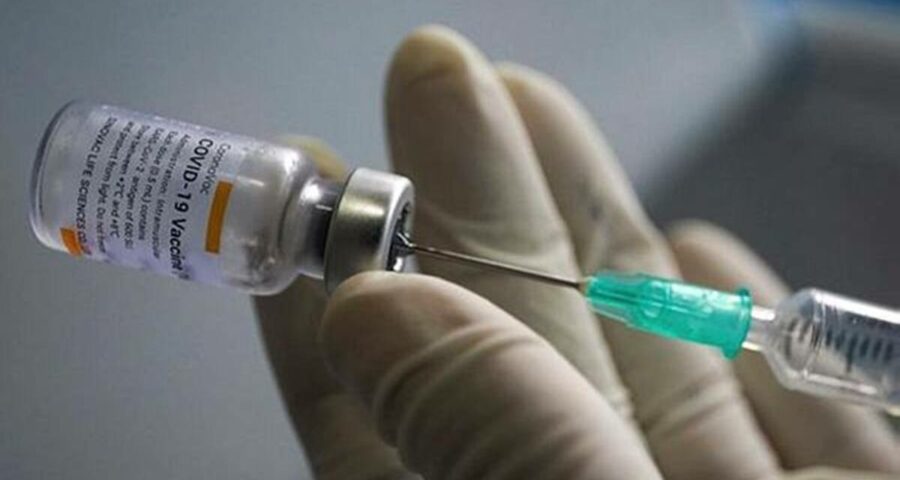 Over the last year, India has been building capabilities to manufacture large quantities of vaccines like Sputnik V, Covovax and the Janssen vaccine. 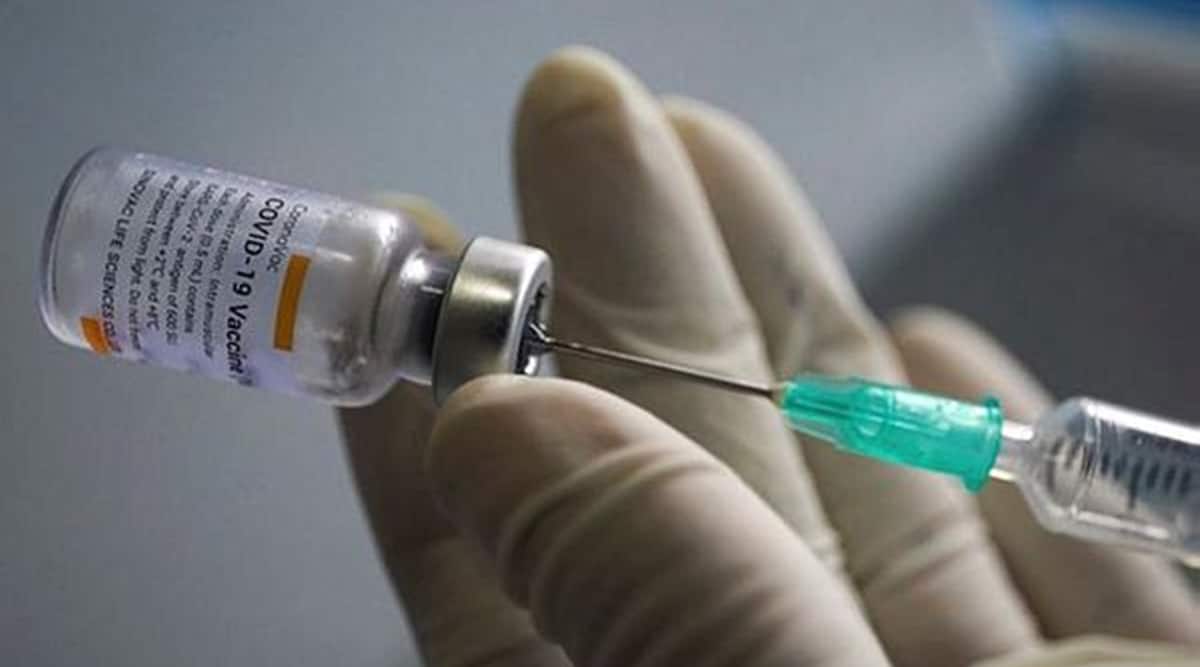 At a time when states are reporting shortage of Covid-19 vaccines and the existing capacity is yet to be ramped up to meet the growing demand in India, all eyes are on the next set of shots in the pipeline. Over the last year, India has been building capabilities to manufacture large quantities of vaccines like Sputnik V, Covovax and the Janssen vaccine.

Of these, Sputnik V is awaiting approval for emergency use in India, while the Janssen candidate received an emergency use authorisation from the US Food and Drug Administration for use in America in February — an approval that may allow the vaccine to be launched in India without bridging studies, according to some health experts.

Sputnik V, developed by Moscow’s Gamaleya Research Institute of Epidemiology and Microbiology, has been tested in India through a bridging study conducted by Dr Reddy’s Laboratories. The Russian Direct Investment Fund has inked pacts with several Indian manufacturers, including Hetero Biopharma, Gland Pharma and Panacea Biotec, to scale up production of this vaccine in India to upwards of 600 million doses a year.

However, while Dr Reddy’s approached the Central Drugs Standard Control Organisation (CDSCO) for emergency use permission for this vaccine on February 19, the regulator is yet to grant approval. At a series of meetings, the latest held last week, a Subject Expert Committee (SEC) has asked Dr Reddy’s to submit complete information related to the vaccine’s safety and immunogenicity from its bridging trials here.

“They have to still provide more information about safety and immunogenicity,” a source had earlier told The Indian Express after last week’s meeting.

The SEC has also sought information like a factsheet on the vaccine as well as information related to its stability, to determine Sputnik V’s potency and safety. While the liquid form of the vaccine has to be stored at -18°C, its lyophilized (freeze dried) form can be stored at 2°C to 8°C.

As of Wednesday, the company was still in the process of submitting this additional information, a source close to the development said.

A spokesperson for Dr Reddy’s Laboratories told The Indian Express, “We had our meeting with the SEC last week and will await the feedback from the CDSCO. We will provide an update once we have the feedback.”

About the vaccine developed by Janssen Pharmaceutica, it is unclear whether the company, a subsidiary of Johnson & Johnson, plans to launch it in India. While Janssen has a tie-up with vaccine maker Biological E to make up to 600 million doses in the country, there have been no bridging studies conducted with these shots here. Last month, after a summit of leaders of the Quad countries — India, the US, Australia and Japan — the White House had announced that Biological E would be making around a billion doses of Covid-19 vaccines, including the Janssen one.

Queries to Johnson & Johnson about whether the company planned to seek approval for the vaccine in India, and to Biological E about how many doses of this vaccine had been manufactured so far went unanswered.

In the case of Covovax, the Serum Institute of India (SII) has only just begun its bridging studies and its aim is to launch the vaccine in the country by September.

However, SII CEO Adar Poonawalla has been raising red flags about potential shortage of raw materials to make this vaccine in India. According to him, the decision by the US government to block exports of crucial components like plastic bags, filters and certain media used for this vaccine have hit the Pune firm’s ability to scale up production. As per its agreement with developer Novavax, the company was expected to make 1 billion doses of this vaccine in 2021. However, Poonawalla has reportedly claimed that raw material shortages have halved the SII’s capacity for now.

“I think it’s time that we get new vaccines into play in India, because we definitely need more vaccines. We need to vaccinate faster even as we implement much stronger public health measures for transmission control,” said Public Health Foundation of India President Dr Srinath Reddy. “Also, remember, the vaccine production of both the currently available vaccines may not really be adequate for the supply chain as the demand increases.”

Other Covid-19 vaccines in the pipeline include a DNA vaccine being manufactured by Zydus Cadila, an mRNA vaccine by Gennova Biopharma and a protein subunit vaccine jointly developed by Biological E and the Baylor College of Medicine in Houston, USA. All these vaccines are currently still under testing in the country.