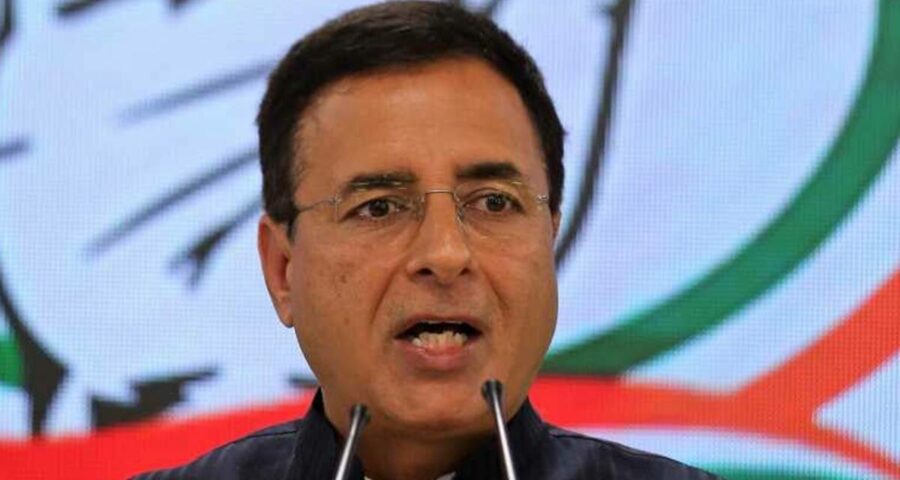 The Congress said the apex court had shown a “ray of hope” to the farmers but the panel's make-up left much to be desired. 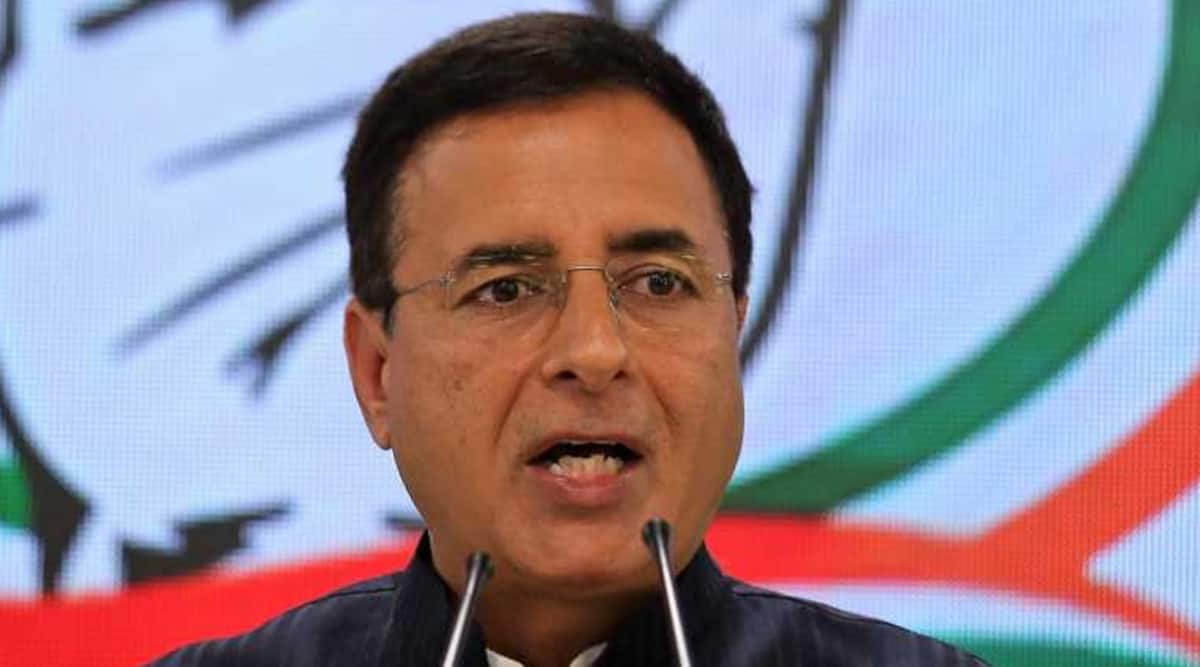 The Congress Tuesday raised questions over the composition of the Supreme Court-appointed panel for holding talks with farmers, arguing that all four of its members had come out in support of the laws and that its formation was “gross injustice to the farmers”. The Congress said the apex court had shown a “ray of hope” to the farmers but the panel’s make-up left much to be desired.

The Congress said the only solution is repeal of the three farm laws. “Nothing more, nothing less is acceptable,” Congress chief spokesperson Randeep Surjewala said.

“The concern expressed by the Supreme Court over the farmers’ protests is justified and welcome in the situation created by a stubborn government. The decision to form a committee to help find a solution is well-intentioned.

However, the composition of the four-member committee is puzzling and sends contradictory signals,” senior Congress leader P Chidambaram said.

“The composition of the committee comprising members who have generally supported the laws is only provocative,” said former Law Minister Ashwani Kumar.

“All four members have taken a public stance. They have sided with the Modi government. And they stand for the implementation of the three black laws,” said Surjewala. “The question is can you expect justice from a committee, all four members of which have already opined that the three laws are correct and the Modi government is right. This is gross injustice to India’s farmers. We don’t know who gave these names to the Supreme Court… Perhaps nobody pointed to the background of the members of the committee or the fact that they stand for implementation of these laws… what conversation will be held with them,” Surjewala said.

Echoing the apprehensions raised by the farmers over the panel, CPM general secretary Sitaram Yechury said: “Can anyone expect the protesting farmers demanding repeal of Agri laws to talk to such a committee? Why should they? Farmers are left with no other option than to boycott this committee?”

CPI’s D Raja said the formation of the committee has raised several apprehensions. “The Supreme Court on one hand has stayed implementation of the laws. On the other hand, it has constituted a committee for holding talks with farmers. What is the purpose? This is raised several questions and apprehensions. Farmers are firm in demanding the repeal of the laws. The Government should accept that demand and announce repeal of the laws. The laws can be formally withdrawn during the Budget session of Parliament,” he said.