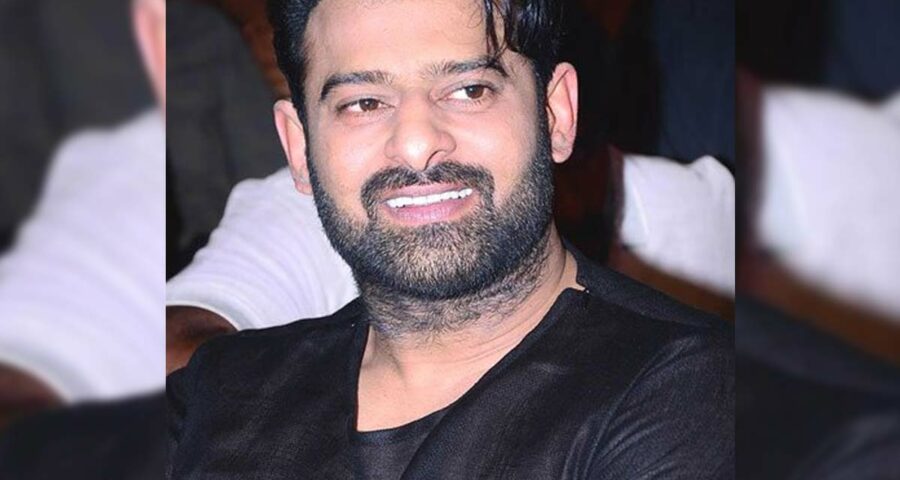 Bollywood actor Ranbir Kapoor  is all over the news these days courtesy of his upcoming movie Brahmastra. Helmed by Ayan Mukerji, the big budget  fantasy drama is one of the most anticipated movies of the year.  He is currently promoting his upcoming film Brahmastra which also stars Alia Bhatt, Amitabh Bachchan, King Nagarjuna and Mouni Roy.  South star Prabhas and Ranbir Kapoor are good friends.  After the release of Baahubali 2: The Conclusion, they were also spotted partying together. Recently during the interaction with Telugu media, Ranbir Kapoor expressed his liking towards  Young Rebel star Prabhas.

When Bollywood star was  asked who is his favorite pan India star, to which he replied, “Prabhas is my favorite pan India actor. He is absolutely brilliant when it comes to acting and persona. I love to watch Prabhas on the big screens.”

Earlier during an interview, he had also said, “I love my darling Prabhas. He is a very dear friend of mine.”

On the work front,  Prabhas has wrapped up the shoot of Adipurush under the direction of Om Raut which has Kriti Sanon as the leading lady. Currently he is sharing the screen space with Shruti Haasan in Prashanth Neel’ magnum opus Salaar.