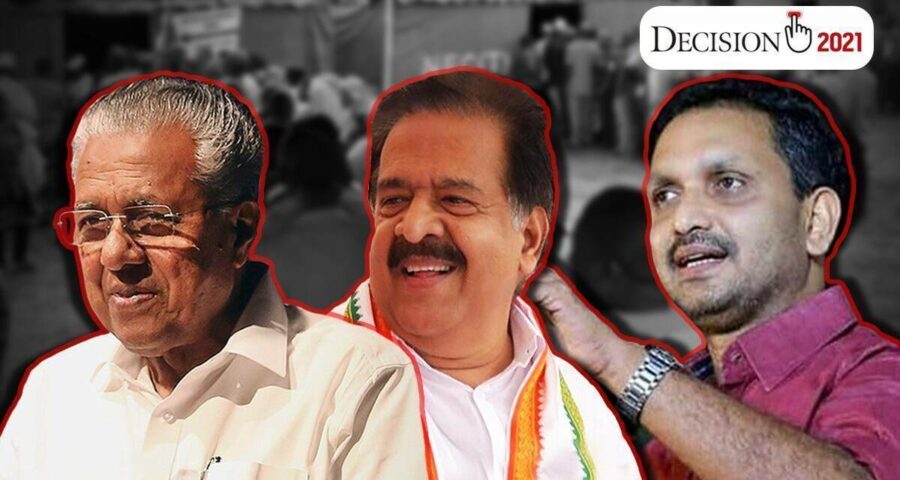 Referring to the Sabarimala issue, Vijayan said that the deity at Sabarimala, “Ayyappa, and the legion of Devas are with the LDF because this Government stood with the people in crisis”. 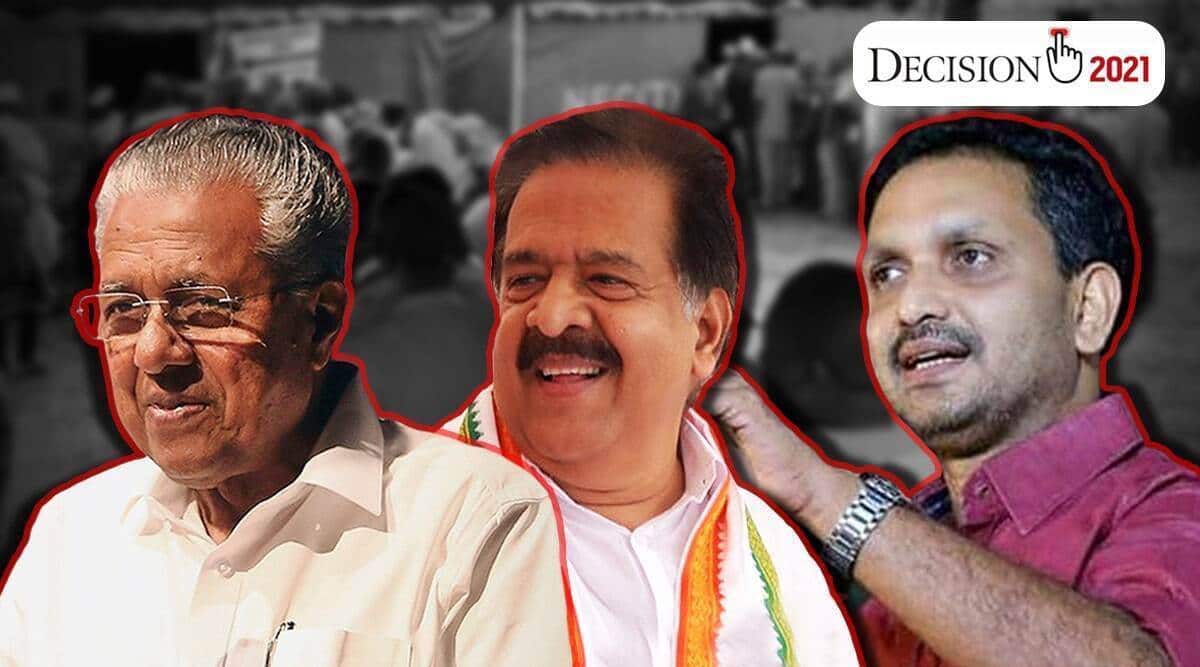 THE SABARIMALA temple issue, which had become a flashpoint in Kerala during the 2019 Lok Sabha polls, took centrestage again on voting day for the Assembly elections Tuesday, with Chief Minister Pinarayi Vijayan’s remark that the “legion of Devas (Gods)” is with the ruling CPI(M)-led LDF, drawing a heated response from Congress and BJP leaders.

Responding to a comment from a top functionary of the Nair Service Society (NSS), a prominent outfit representing upper-caste Nairs, that “a government that protects faith” should be elected, Vijayan told reporters: “The people of Kerala will bestow a historic verdict on the LDF. The Government had stood with the people in crisis. It is believed that those people will support the LDF.”

Referring to the Sabarimala issue, Vijayan said that the deity at Sabarimala, “Ayyappa, and the legion of Devas are with the LDF because this Government stood with the people in crisis”. He was referring to the state government’s welfare measures to tide over the floods and the Covid lockdown.

Vijayan was speaking to reporters after casting his vote in Kannur’s Dharmadam constituency, where he is contesting from.

Taking a cue from the Chief Minister, CPI(M) politburo member Kodiyeri Balakrishnan said: “If Gods had votes, LDF would have got their votes en bloc. The government has given protection to all. The faithful are coming out in large numbers in support of LDF.’’

Raising the Sabarimala issue earlier, NSS general secretary G Sukumaran Nair said: “People expect a change of regime. A government that protects faith and social justice should come into power. For some time now, there is the protest of the faithful.’’

The NSS, which has traditionally supported the Congress, has been in the forefront of agitations against the Supreme Court verdict of 2018 granting entry to women of all ages to the hill shrine, overturning a traditional ban on those of menstruating age. The Nair community constitutes 14.5 per cent of Kerala’s population with a considerable presence in south and central Kerala.

The LDF had backed the court ruling and paid a heavy political price in the 2019 Lok Sabha elections, winning just one of 20 seats.

On Tuesday, the Opposition Congress was quick to latch on to the Chief Minister’s comments, with former chief minister Oommen Chandy saying that they showed he is “afraid” of the verdict.

“He is seeking support from God, fearing defeat. Nobody is going to acknowledge Vijayan’s stand on polling day. The present stand of Vijayan, who has taken young women to Sabarimala with a police escort, is surprising everyone. If he was sincere on the issue, Vijayan should have withdrawn the affidavit the LDF government had given in the Supreme Court (favouring the entry of women of all ages),’’ he said.

Chandy’s party colleague and former home minister Ramesh Chennithala said the Chief Minister will “face the wrath” of Ayyappa. “The faithful will give a fitting reply to the atheist Chief Minister,’’ he said.

BJP state president K Surendran, who is contesting from two seats, said that Vijayan had done the job of an “Asura (demon)”. “The somersault of Vijayan on polling day is not going to help the LDF. The people of Kerala will not forget the heinous act of Vijayan. He had taken atheist women to the shrine with police protection. After ensuring their entry, Vijayan had challenged the faithful,’’ said Surendran.

Later, CPI (M) leader and state minister A K Balan complained to the Election Commission against Chennithala and Sukumaran Nair, saying that the two were “deliberately exploiting” the belief of voters.