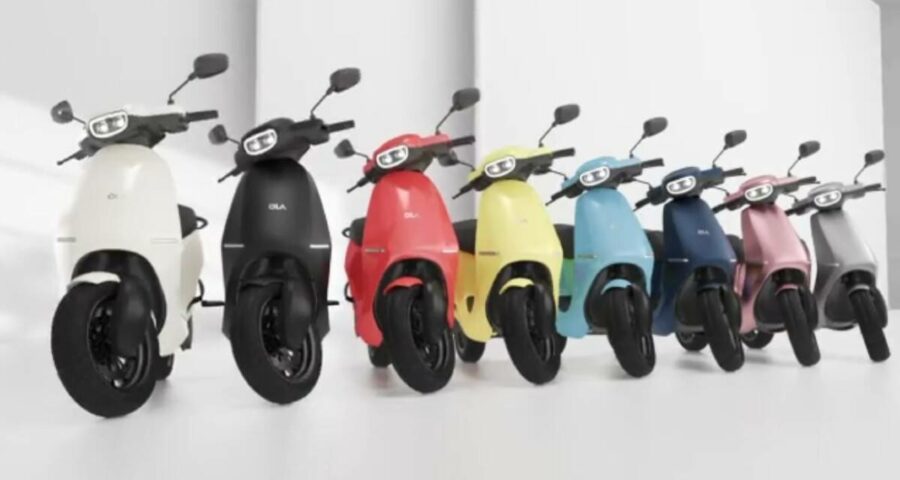 The funding will further strengthen Ola's 'Mission Electric' that urges the industry and consumers to commit to electric. 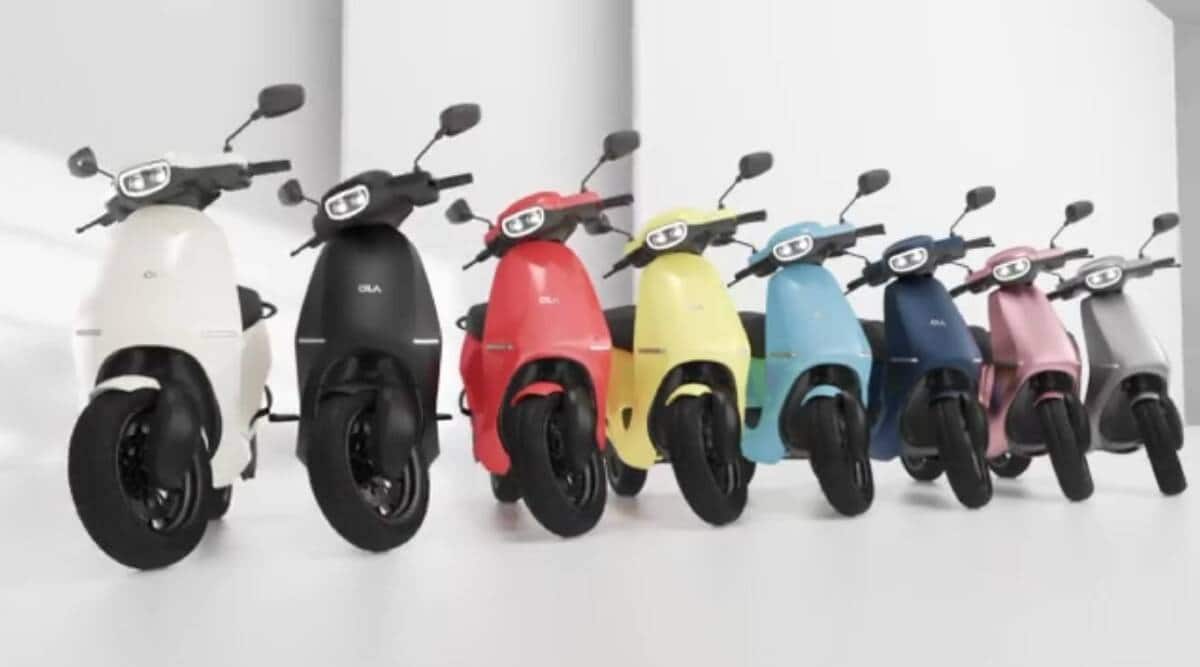 Ola Electric on Thursday said it has raised over USD 200 million (about Rs 1,484.7 crore) in funding from Falcon Edge, SoftBank and others, valuing the electric vehicle maker at USD 3 billion (about Rs 22,272 crore).

Ola will accelerate development of other vehicle platforms including electric motorbike, mass market scooter and its electric car, a statement said.

The funding will further strengthen Ola’s ‘Mission Electric’ that urges the industry and consumers to commit to electric and ensure that no petrol two-wheelers be sold in India after 2025, it added.

In the past, Ola Electric has raised funding from investors, including Tiger Global and Matrix India.

Earlier this month, Ola had stated that the sales of its S1 electric scooters crossed Rs 1,100 crore in two days. The two e-scooters – Ola S1 and S1 Pro – were unveiled in August this year. The purchase window will re-open in November.

Ola has completed phase-1 construction of its manufacturing plant, spread across 500 acres, in Tamil Nadu. The company had announced an investment of Rs 2,400 crore towards the facility. The factory will be run entirely by women and employ over 10,000 women at full scale.

The company had previously stated that it would initially start with 10 lakh annual production capacity and then scale it up to 20 lakh, in line with market demand, in the first phase.

Ola Electric had claimed that its plant – when fully completed – would have an annual capacity of one crore units, “that is 15 per cent of the world’s entire total two-wheeler production”.