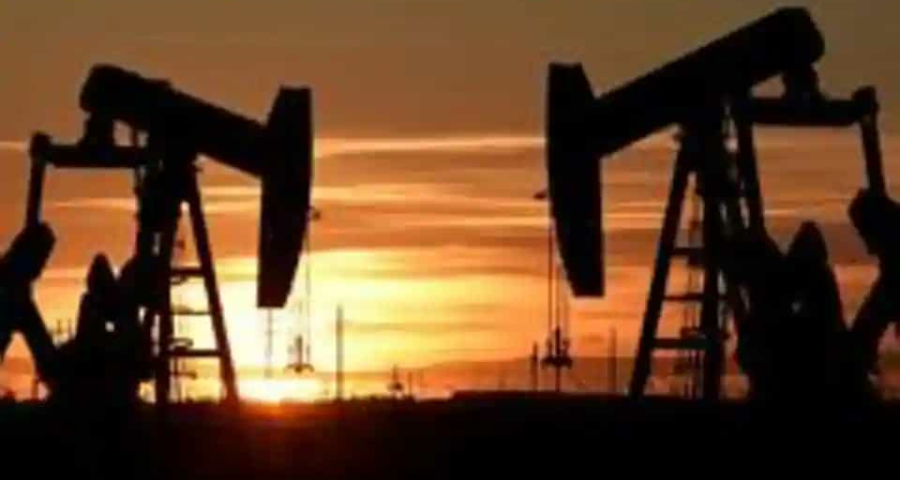 Oil prices were steady on Thursday after hitting fresh 11-month highs on a fall in US stockpiles and in the wake of a pledge by Saudi Arabia to cut output by more than expected.

Wednesday’s storming of the US Capitol by supporters of President Donald Trump appeared to have little impact, while a slight rise in global equities suggested investors believed President-elect Joe Biden would be empowered to spend more freely.

Oil prices have been supported this week by a pledge by Saudi Arabia, the world’s biggest oil exporter, to cut output by an additional 1 million barrels per day (bpd) in February and March.

“The strategy of course only works if the OPEC+ (group of oil producers) stays disciplined,” he added.

UBS analysts raised their forecast for Brent to $60 per barrel by mid-year, citing the Saudi output decision.

“The Kingdom’s preemptive move suggests to us a desire to defend prices and support the oil market amid demand concerns due to extended mobility restrictions in Europe,” they said.

The drop in crude stocks is a typical year-end occurrence as energy companies take oil out of storage to avoid tax bills.