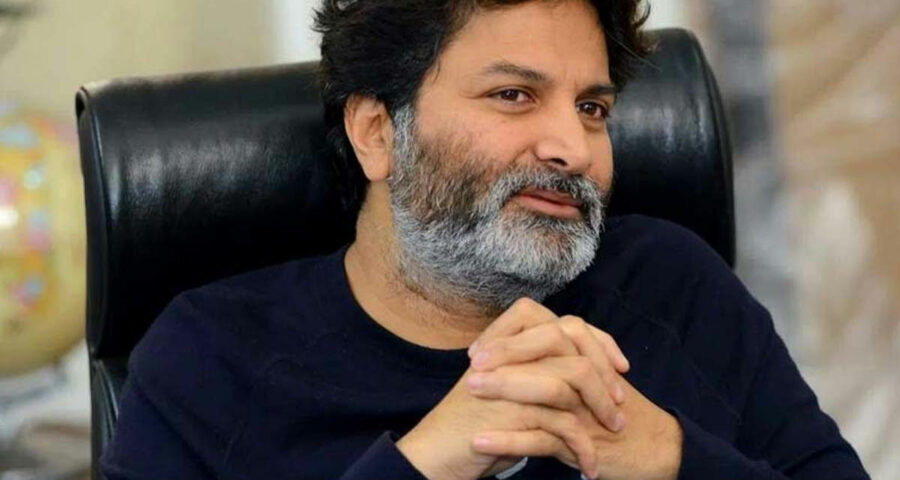 Now it has been officially confirmed that the creative and talented film maker Trivikram Srinivas is venturing in the production by launching Fortune 4 Cinemas banner. Naveen Polishetty has been roped in Trivikam Srinivas’ production venture to play the lead roles.

Trivikram Srinivas has joined hands with the producers S Radhakrishna and Naga Vamsi of Sithara Entertainments to bankroll his first production. Young hero Naveen Polishetty will be playing the main lead in this upcoming untitled Telugu film. Kalyan Shankar who worked in the direction team of  comedy entertainer Jathi Ratnalu is making his directorial debut with the  upcoming film Jathi Ratnalu.

Naveen was last seen playing one of the lead role in  comedy caper Jathi Ratnalu which was  directed by Anudeep KV. Produced by Nag Ashwin of Mahanati fame under the banner of  Swapna Cinema. It also had Priyadarshi, Rahul Ramakrishna, and Faria Abdullah in the lead roles.