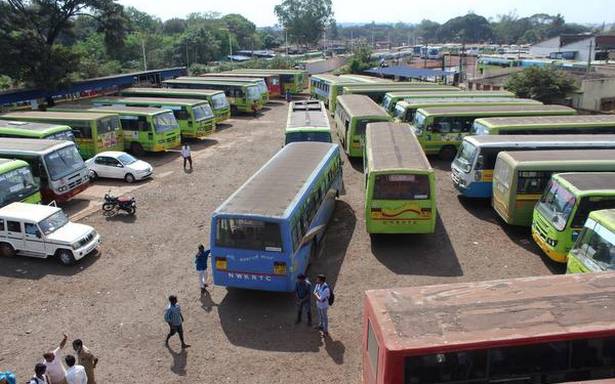 He has been arrested

A NWKRTC employee was arrested for allegedly attempting to rape a colleague at her house in Belagavi on August 26.

Basavaraj Narasannanavar, a NWKRTC employee, allegedly followed his colleague to her house after the end of her shift. He knocked on her door and said that he had come to discuss work related matters. Once she let him, he asked for water. When she went to get water from the kitchen, he allegedly tried to sexually assault her. She screamed for help, which alerted neighbours. As neighbours came to her house, the accused fled.

Following a complaint, Belagavi police arrested the accused. A case has been registered at Mal Maruti police station.