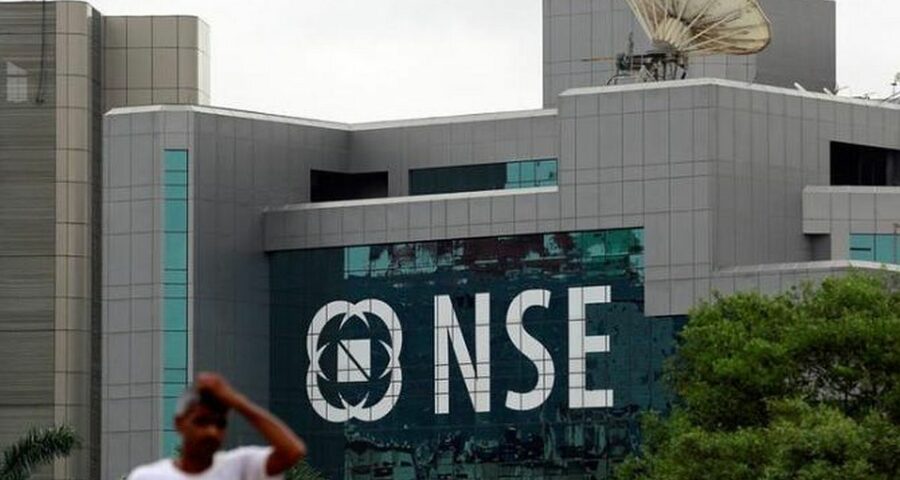 The National Stock Exchange (NSE) has got into firefighting mode to control the reputational damage caused by the Securities and Exchange Board of India’s (Sebi’s) order against its former managing director and chief executive officer Chitra Ramkrishna and others. According to sources, the exchange’s management over the past one week has met several key stakeholders, including officials in the finance ministry and Sebi, major shareholders, and trading members, trying to distance itself from the controversy.

The exchange plans to hold more meetings in the coming week to ensure that trading volumes and confidence in the bourse don’t get impacted, they added.

In its communication, the exchange has been stating that the issues raised in the market regulator’s order, such as the sharing of confidential information with an outsider (Himalayan Yogi) and lapses in HR practices, took place more than six years ago, and the systems and processes, management and the board have seen an overhaul since then.

“The exchange business is all about trust and transparency. The NSE is currently the most-preferred trading destination of foreign portfolio investors (FPIs) and other large institutional investors.

“It is important to make sure their confidence remains intact in the wake of the storm created by the Sebi order,” said a source.

Requests sent to the NSE for comments went unanswered.

The regulator also barred the NSE from launching any new product for a period of six months.

Meanwhile, the Income-Tax Department and the Central Bureau of Investigation (CBI) have launched investigations following the Sebi order.

The exchange’s board composition underwent several changes a year after the colocation scam came to light, culminating in the departure of CEO Ramkrishna from the bourse in December 2016.

The latter took over as the exchange’s chairman from SB Mathur, former LIC chief, who ceased to be a PID.

The changes were initiated by Sebi amid whistleblower complaints against the exchange over unfair trading access to some brokers at its colocation facility and also the appointment of Subramanian.

“There was a marked difference in the way the board treated its shareholders after 2016. Dividend payouts rose and the exchange was more open to the idea of going public,” said a shareholder.

Even this new board, however, has been criticised by Sebi in its recent 190-page order for letting off Ramkrishna through resignation despite the bizarre goings-on at the exchange.

Moreover, the NSE and its board appreciated Ramkrishna in its meeting on December 2, 2016, citing her sterling contribution to the growth of the company.

In 2017, Vikram Limaye took over as MD and CEO of the exchange.

“A lot depends on how the board is constructed, but at the end of the day the exchange is a CEO-led business.

“The current NSE chief is a lot more forthcoming and a massive improvement over his predecessor,” said a person familiar with the matter.

The exchange’s board has seen further changes with former petroleum secretary Girish Chandra Chaturvedi taking over as chairman and former SBI deputy MD Anuradha Rao joining as a PID in November 2019.

Besides, Sebi has increased its oversight over market infrastructure institutions with the requirement to have frequent independent audits.

“Sebi has been closely monitoring and supervising the operations of the NSE and other market infrastructure institutions.

“The NSE has operationalised the directives of Sebi on various matters over the years and has taken various measures to further strengthen the control environment including the technology architecture,” the NSE said in a note last week.

Sebi now exerts greater oversight on the exchanges but a lot may need to be done before past ghosts are laid to rest.

“The NSE board should revisit the powers given to individuals.

“And, the Sebi needs to see if adequate checks and balances are in place and should change the public interest directors,” M Damodaran, former Sebi chief, said in an interview to a television channel.