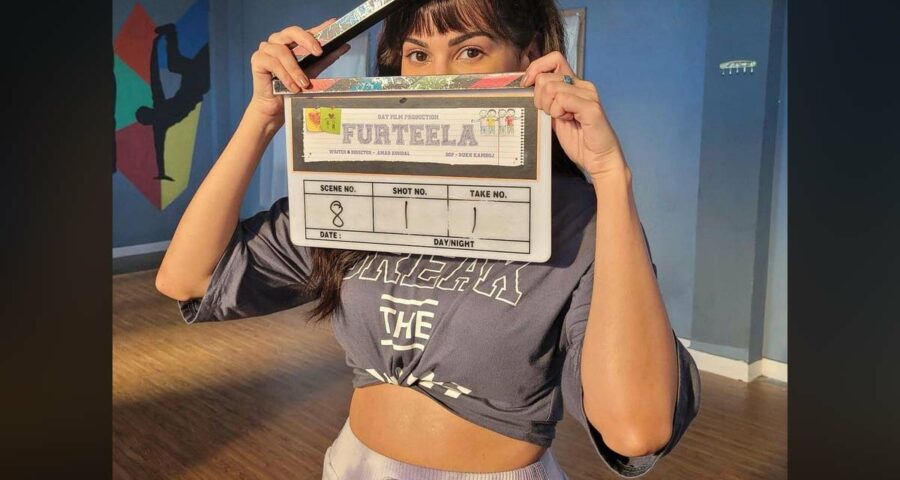 Amyra Dastur made her debut in Tollywood with the movie Manasuku Nachindi, directed by debutante Manjula Ghattamaneni and  jointly produced by Sanjay Swaroop and P Kiran under his banner Anandi Art Creations. Later she was seen in romantic and comedy drama Raju Gadu.  She has acted in number of Hindi, Tamil and Telugu Films. Now according to the latest report, Amyra Dastur is all set to make her entry in Punjabi world with the movie Furteela alongside Jassie Gill directed by Amar Hundal.

She believes that this exchange of talent is also breaking down stereotypes. She said, “This conveys the message that we should not stereotype people from the  particular cultures. For example, Samantha  Ruth Prabhu is set to break into the Hindi film industry. It is a significant step forward because we are becoming more accepting of the people from the various backgrounds.  The People are open to making a wide variety of  movies.

Undoubtedly, the  audiences too have been looking forward to Amar Hundal  work as he has emerged as one of the directors who did not shy away from taking the risks with action thrillers in his previous works.   So, now it will be interesting to see what he will bring new for the cinema lovers.