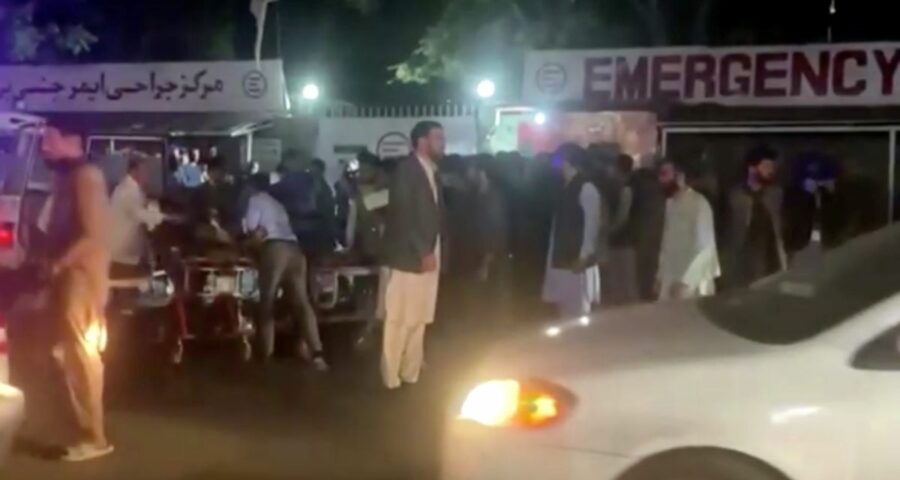 United States President Joe Biden has warned that it is in the interest of the Taliban, which is now the de facto ruler of Afghanistan, that the Islamic State-Khorasan Province (IS-K) does not ‘metastasise’ beyond what it is.

The US has held IS-K, the regional affiliate of the Islamic State terror outfit, responsible for Thursday’s Kabul airport attack in which 13 American soldiers were killed and 18 others injured.

“It is in the interest of the Taliban that the IS-K does not metastasise beyond what it is,” Biden told reporters at the White House on Thursday.

During his interaction with reporters in the East Room of the White House, the President also referred to the apparent ideological differences between the Taliban and the IS-K.

Biden said there is no evidence so far to suggest a collusion between the Taliban and the ISIS in carrying out the airport attack.

Two suicide bombers and gunmen attacked crowds of Afghans flocking to Kabul’s airport, killing at least 60 Afghans, besides the 13 US troops.

Biden said it is also in America’s interest to be able to leave Afghanistan ‘on time, on target’ as he referred to the cooperation that the US is receiving from the Taliban.

Responding to a question, he said the Taliban are ‘not good guys’.

“They (Taliban) are not good guys…but they have a keen interest…they very much like to figure out how to keep the airport open and have the capacity to do it. They are trying to figure out whether or not they can maintain what is a portion of an economy that has become not robust but fundamentally different than it had been,” Biden said.

Responding to a question, he said the reason why the Taliban did not attack the US troops in the last one year was because of the deal that they had with the previous Trump administration.

“The former president (Donald Trump) made a deal with the Taliban that he would get all American forces out of Afghanistan by May 1…In return, he was given a commitment that the Taliban would continue to attack others but would not attack any American forces,” he said.