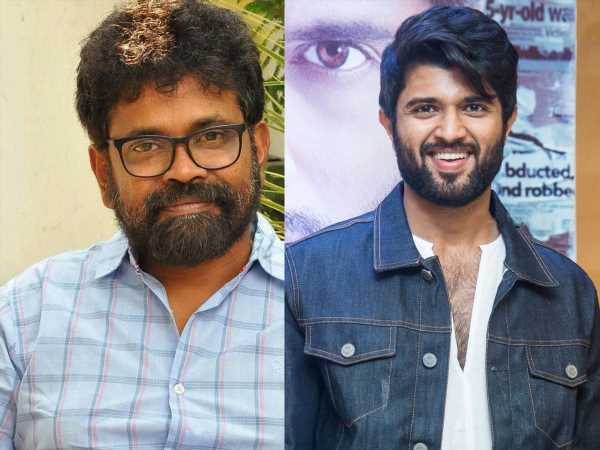 Creative director Sukumar has announced his next project with the latest sensation Vijay Deverakonda. This combination has created interest among the audience.

It is going to be one of its kind. Falcon Creations is going to produce the project. However, from the past few days, there have been many rumors regarding this project.

Some say that the project is stalled and some others believe that it has been put on hold. There are also rumors that Sukumar is going to work with Mega Power Star Ram Charan instead of Vijay Deverakonda. But here comes the official confirmation.

Falcon Creations have made it official that the project is very much on and there are no changes in the plan. “The project will happen as per the schedule and things are going to get bigger,” said the official statement.