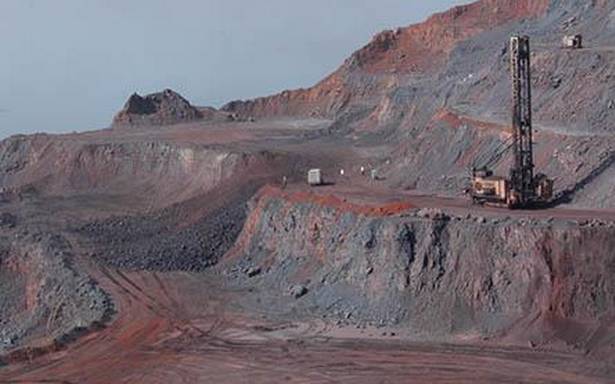 Public sector mining major NMDC produced 2.69 million tonnes (MT) of iron ore and posted a sales of 2.73 MT in September, an increase of 47% and 29% respectively from the performance a year earlier.

Production and sales for the fiscal up to September stood at 17.71 MT and 18.50 MT respectively.

This translated into an increase of 45% and 43% respectively over the same period last year.

Stating that it was the best ever Q2 and half-yearly performance, CMD Sumit Deb said in a release on Friday that a focus to enhance mine capacity and strengthen logistical support had significantly improved operational efficiency. With the performance, the “team has proven that NMDC is on a strong, stable footing to beat the challenges and absorb cyclical volatility.”