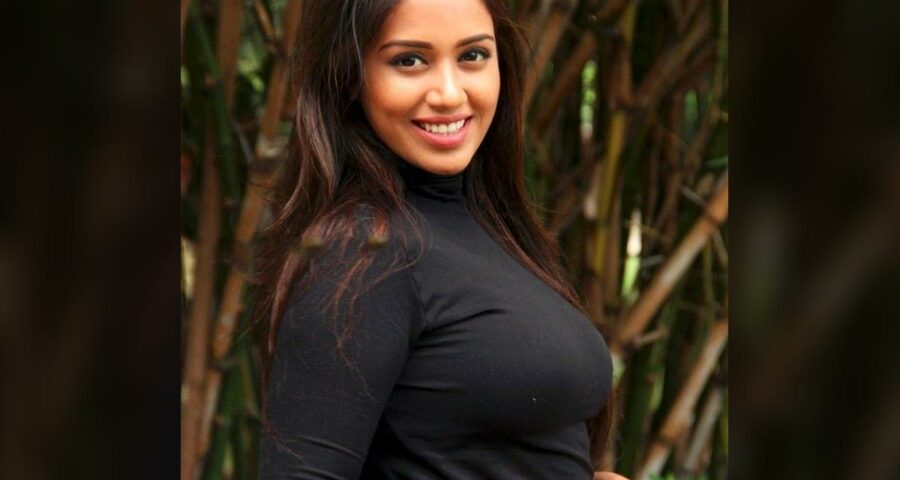 The young actor Vishwak Sen and Nivetha Pethuraj are currently working together for an upcoming film titled Paagal. A lot has been written about the actress  policy about on screen kiss sequences. A rumour recently went out that  Nivetha has refused to do a kissing scene with  Falaknuma Das fame actor  in a film because of her so-called no-kiss policy. When it came to Nivetha’s notice and she asked the media not to indulge in gossip. Apparently,  the upcoming film  doesn’t have a kissing scene . Nivetha Pethuraj reacted to it and said that  she was not asked to perform a kiss scene for the film by the director nor  she did.

‘Ala Vaikunthapurramuloo’ actress wrote on Twitter, “Firstly I was not asked for on screen kiss by the director for the movie. The script of Paagal  is so beautiful just the way it is. Please don’t spread false news.”

The upcoming romantic drama Paagal is helmed by Naresh Kuppili, and  the recently released teaser of the film showcased  Vishwak Sen  as an aggressive youngster and a mad lover who proposes to several women.  The movie also has Simran Chaudhary and Megha Lekha in crucial roles.

On the work front, Nivetha Pethuraj was last seen playing  a police offer in Ram Pothineni starrer Red, the remake of Thadam.