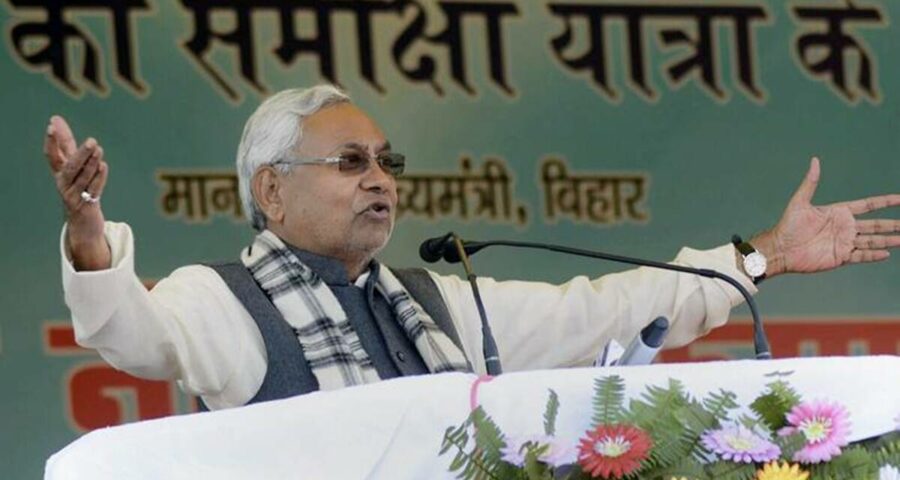 One Bihar politician who has hogged much of the political discussion in the state of late is Lok Janshakti Party (LJP) chief and two-time MP from Jamui, Chirag Paswan. For much of the latter part of last year he was a potential challenger to Bihar Chief Minister Nitish Kumar and the JD(U).

Paswan’s LJP did make a serious dent into the vote base of JD(U) and was primarily responsible for reducing the latter to third-largest party in the Assembly polls with 43 seats – behind RJD’s 75 and BJP’s 74 seats – but the party itself ended with a lone MLA.

On Tuesday, Nitish Kumar took his sweet revenge, when LJP’s single MLA – Raj Kumar Singh, who won from Matihani, Begusarai – joined JD(U). The LJP now has no member in either state Legislative Council or the Assembly. While Chirag was seen as fancying his chances of being a BJP ally at the expense of JD(U) before the Assembly polls, Nitish seems to have drawn levels with LJP.

There has still been no reaction from Chirag on this week’s development, but what could be more discomforting is BJP putting LJP on what many see as a “long-hold button”. It was speculated that LJP had walked out of NDA in Bihar before the state elections with tacit consent from the saffron party – LJP put up candidates against all 110 seats JD(U) contested and on only five seats against “friendly foe” BJP.

But as Nitish managed to reassert his position in state politics, Chirag’s entry at the Centre is getting delayed. The BJP, it appears, does not want to displease Nitish. Even the Rajya Sabha seat vacated by his father’s death went to senior BJP leader and former Bihar deputy CM Sushil Kumar Modi.

Chirag, however, appears to know how to play the game of waiting. If and when BJP gets an upper hand over Nitish and JD(U), Chirag’s politics can automatically revive and reboot. Or so seems to be his gameplan.