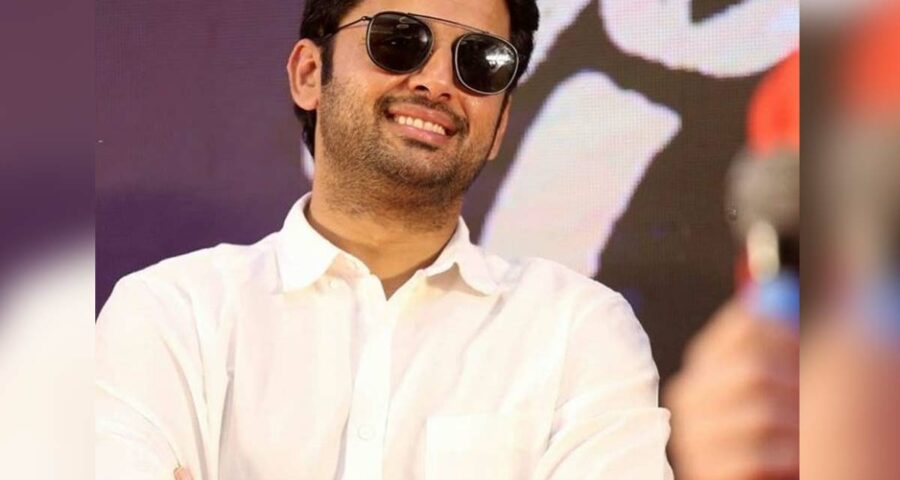 According to the latest buzz in the film industry, the young actor Nithiin starrer Power Peta has been shelved.

Earlier it was heard that  in political thriller drama Power Peta,  Nithiin would be seen transforming from a common man to an idol under the direction of Krishna Chaitanya. And he would sport multiple looks in the film. Bheeshma actor would be seen a youngster, someone who’s mid aged and even as an aged person in the film.  The makers were are planning  to rope in international makeup artists from abroad for the same. But now the reports are coming that Nithiin has cancelled his next Power Peta and same he conveyed to the director.  The political drama was supposed to be a two movie series and they  planned to release in Tamil and Telugu with a big budget.

On the otherside, Nithiin is busy in his upcoming film Maestro, which is a remake of  Hindi crime thriller drama Andhadhun which has Tamannah Bhatia. Bheeshma actor is also planning to team up with Vakkantham Vamsi  for a project which is in the scripting stage.