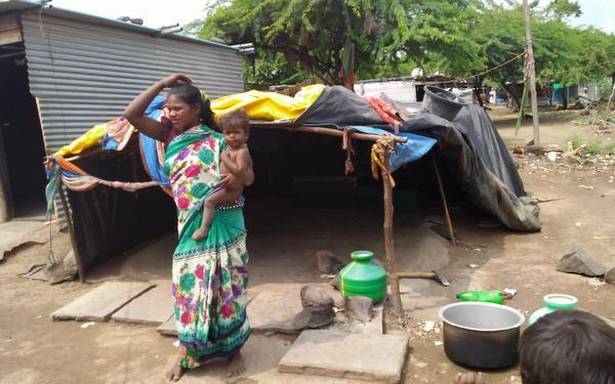 Police in Bharuch have booked nine people, including a London-based NRI (Non Resident Indian), for allegedly converting more than 100 tribals from 37 families of Kakariya village in Bharuch into Islam using foreign funds.

The tribals who were allegedly converted into Islam belonged to the Vasava Hindu community, according to the police.

The police action came following a complaint by an Amod resident, who was also converted.

Based on the complaint, the police have lodged an FIR against nine persons under the Gujarat Freedom of Religion (Amendment) Bill, 2021 and various sections of the Indian Penal Code.

Except Fafdaawala Haji Abdulla, all other accused are local residents. The London-based NRI is accused of “collecting funds from abroad for religious purpose”.

The accused persons took advantage of the poor economic conditions and illiteracy among members of the tribal community to lure them into conversion, police officials contended.

The victims were allegedly paid money to change their religion.

“The accused lured the people using foreign funds. The complainant was also a victim. He has mentioned the names of 15 others. We are collecting evidence,” Bharuch District Superintendent of Police R.V. Chudasma told mediapersons after the complaint was lodged.

The police also issued a press statement on “illegal religious conversion using foreign funds in tribal pockets in the district by Muslim fundamentalists”.