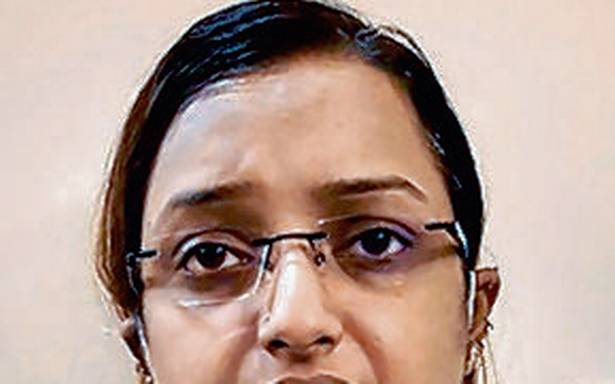 The diplomatic channel gold smuggling case, which shook the Kerala politics during the fag end of the tenure of the previous LDF government, may end up as an economic offence case and not an act of terror, if not for an intervention from the Supreme Court.

The National Investigation Agency (NIA), which charge-sheeted the accused for engaging in terrorism under the Unlawful Activities (Prevention) Act, has found itself in a displeasing situation with the Division Bench of the Kerala High Court rejecting its contentions.

The High Court, while allowing the bail plea of the ‘frontline’ accused, noted that the facts narrated and the charges alleged against them didn’t help the court to conclude that they had any connection with terrorism as defined under Section 15 of the Act. An ordinary smuggling of gold, with motive of mere profit and evasion of duty, would not be a threat to the economic security of the country as defined under the Act, it noted.

Though the investigation agency could find solace in the argument that the High Court itself has observed that its findings were strictly related to the bail plea of accused including Swapna Suresh, P. S. Sarith, K. T. Ramees and others, the judgement is likely to leave an impact on the judicial reasoning of the Special Court, indicated judicial sources.

With the Bench, which perused all the records placed before it in its entirety, arriving at the conclusion that the charge of terrorism prima facie does not stand against the accused, the NIA may not have nothing much left in its armoury to prove the case unless it comes up with some fresh set of evidences or the Supreme Court stepping in to reversing the findings of the High Court.

The NIA, which has moved the Supreme Court against the bail granted to a set of accused in the case, is planning to file its appeal against the second set of bails granted by the High Court.

The High Court also noted that counterfeiting of high quality currency notes, coins or any other material manufactured, smuggled or circulated in relation to counterfeiting could be treated as a threat to the economic security of the nation. The NIA also could not substantiate its charges of terror funding against the accused.