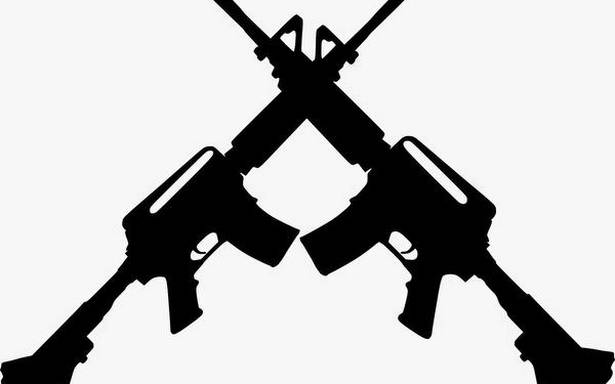 Bangladeshi al-Qaeda terrorist, Samad Myan was arrested in Nov. 2016 by the Special Task Force of Kolkata Police along with three others for plotting an attack in Kolkata.

The NIA court convicted Samad Myan alias Samsad alias Tushar Biswas and sentenced him for being part of a plan to carry out terror activities in the city, an official said.

The court also slapped a fine of ₹15,000 on him and an additional six months in prison in case of non-payment.

According to NIA, Myan was arrested in November 2016 by sleuths of the Special Task Force (STF) of Kolkata Police along with three other Bangladeshis for plotting an attack in the city.

The investigation was later handed over to the NIA.

Fake passports, Aadhaar cards and voter identity cards were seized from Myan and he was booked under multiple sections of the Sedition and Arms Act.

"He pleaded guilty during the trial and that’s why his sentence is a little less," the NIA counsel said.

The court had convicted and sentenced the three other terrorists five years ago.