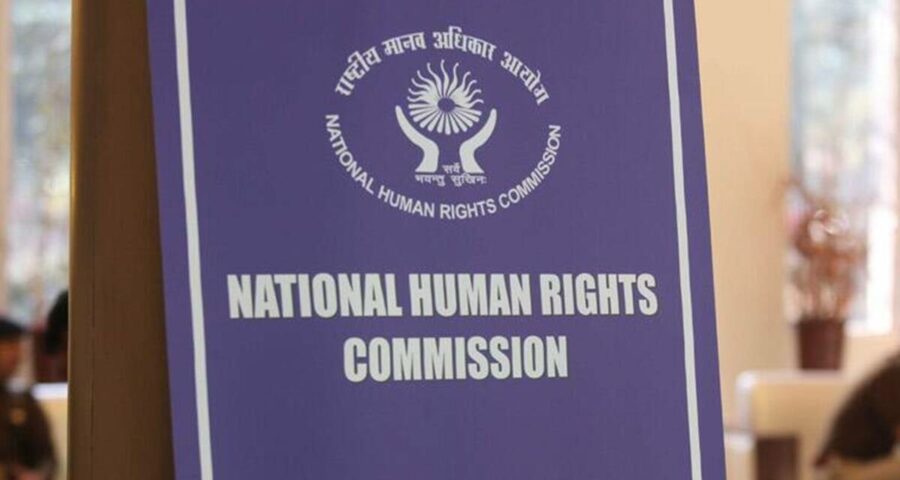 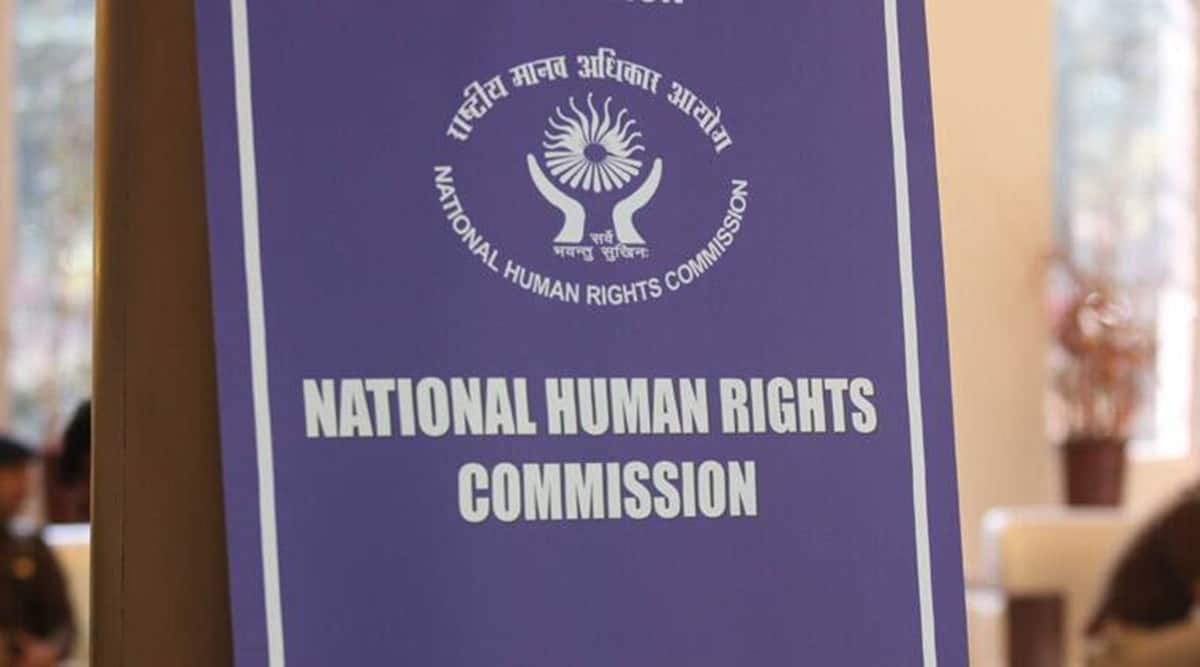 The National Human Rights Commission is supposed to be the guardian of human rights in the country. While various experts have already lamented how the NHRC is a toothless body, it still has various powers in holding state authorities accountable. As the topmost human rights body in the country, its staff is expected to have the legal acumen to tackle the systemic human rights abuses whilst also understanding how marginalisation and oppression works. In this article, I will write about how incorrect interpretation of law by this quasi-judicial body is leading to in limine dismissals (rejection of applications at the threshold) of valid applications of human rights abuse.

This author was involved in drafting an application to the NHRC which was dismissed in limine under Regulation 9(xi) of the NHRC (Procedure) Regulations 1997. This regulation states that the NHRC can dismiss an application in limine if the case is “sub-judice before a Commission/ Court/ Tribunal”.

This application was regarding unjust investigation, and police brutality against a lawyer in Gujarat, who was a social justice and human rights advocate, and is known in the bar for the same. She was allegedly framed in a case of forgery and criminal conspiracy under various sections of IPC. Curiously, she was not even mentioned in the FIR. Despite this fact, the police produced her before the magistrate after almost 68 hours of her detention, in violation of her fundamental right under Article 22(2) of the Constitution. Her bail was rejected first by the magistrate and then by the sessions court during peak Covid-19 time, violating basic principles of bail as prima facie mitigating circumstances existed. The High Court then had to step in to grant her bail stating that the case against her was based on surmises, conjecture and presumptions. The chargesheet was filed two months after the application was filed with the NHRC.

The NHRC dismissed the application in limine, not once but twice citing Regulation 9(xi), stating that the case was sub-judice. The fact of the matter is that this interpretation of the NHRC is not just flawed but prima facie legally wrong. What is even more concerning is that we don’t know how many legitimate cases have been rejected since 1997 due to wrong interpretation of this provision.

Section 2(i) of the Criminal Procedure Code states that a “judicial proceeding includes any proceeding in the course of which evidence is or may be legally taken on oath”. This definition is unchanged from the previous version of the code. This definition contains “inquiry” and “trial” under its ambit and not investigation. Therefore, the stage of investigation cannot be equated to a judicial proceeding. This was also the view agreed upon by the Delhi High Court in RPS Panwar v Union of India. The court upheld the view of the administrative tribunal which had stated that mere registration of a case could not be treated as commencement of judicial proceedings.

These interpretations by various courts, conclusively hold that mere filing of an FIR and the stage of investigation would not be considered as a judicial proceeding.

These legal arguments were communicated to the NHRC through three distinct letters addressed to the Registrar and the CEO of the NHRC. The commission clubbed the letters with the original applications filed and dismissed them in limine again, without addressing the larger issue communicated to them. This was after the entire argument and interpretation related to the pendency of proceedings in criminal matters was communicated in simple and sound legal language.

To understand the view of the NHRC better, we filed a Right to Information Application seeking the base document or legislation on the basis of which, a matter is concluded to be sub-judice under Regulation 9(xi). After not getting a satisfactory reply, we filed an appeal. The Appellate Authority, vide order dated 31/03/ 2021 stated that,“Any matter which is pending for adjudication before a court of law is a sub-judice matter. Whenever a complainant makes a reference to a matter pending before the court of law for consideration, the same is considered to be subjudice and under Regulation 9(xi) of NHRC (procedure) Regulations, as amended in 1997, such a complaint is not ordinarily maintainable.”

The NHRC did not refer to any legislation or common law principle which explains or defines what constitutes pendency of a judicial proceeding. Not going into the defective nature of the regulation itself, the fact that it is wrongly interpreted is worrisome. Furthermore, the NHRC (Procedure) Regulations, is a subordinate legislation and as such cannot go outside the ambit of the existing legislative framework governing the doctrine of sub-judice in criminal proceedings.

There is no way of ascertaining how many cases have been dismissed in limine for the reason of the case being sub-judice. This sort of (non) accountability mechanism when an institution is dealing with serious human rights issues is nothing short of irresponsible.

Most cases of police and state brutality, torture, filing of fraudulent FIRs takes place before the court takes cognisance of the matter, before it even becomes sub-judice (pending in a judicial proceeding). The nature of in limine dismissals by the NHRC is worrying, as there is no way of knowing how many people with genuine concerns have filed applications and have received rejections in the last 23 years on the basis of wrong interpretation of a straight-forward law by this quasi-judicial body.

My experience of the back and forth with the NHRC, and of multitude of people who face human rights abuses and have approached the NHRC has been about its pedantic government-office like approach to critical questions concerning human rights. The nature of the work involved in human rights commissions across the country begs the question of the sensitivity of their staff towards issues involving human rights and social justice. This brings out larger questions of not just their training, but worldview towards these issues. The letter highlighting the incorrect and erroneous interpretation of Regulation 9(xi) was highlighted to the CEO and Registrar of the NHRC. Yet, there does not appear to be a desire look into this systemic issue which has resulted in the NHRC turning a blind eye to innumerable human rights abuses.

– The writer is a lawyer