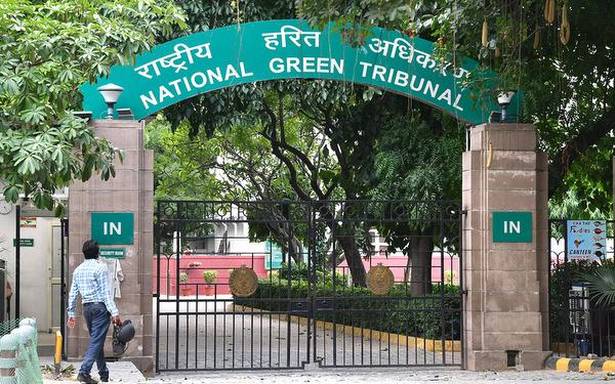 ‘No permits for units in Shahdara’

The National Green Tribunal (NGT) has pulled up the Delhi Pollution Control Committee (DPCC) over operation of godowns in Shahdara without requisite permissions, leading to noise and air pollution.

A Bench headed by NGT Chairperson Justice Adarsh Kumar Goel observed that the DPCC had failed to address relevant issues in the report furnished by it. “DPCC has filed a report in a careless manner, unmindful of its statutory duties.

This calls for accountability of the chairman and the member secretary of the DPCC. Before taking action against the officers, we grant one more opportunity to take effective remedial action for enforcement of rule of law and environmental norms in coordination with other concerned authorities,” it said.

In case of non-compliance, the erring officials would be held accountable and “dealt with sternly”, the Bench added, while noting that the DPCC had taken action against only two godowns instead of all the units that were in violation of the master plan.

The directions came on a plea moved by petitioner Sunil Kumar against the operation of illegal garbage godowns in Soniya Vihar. The plea had contended that the units were releasing dangerous oxides and leading to noise and air pollution. 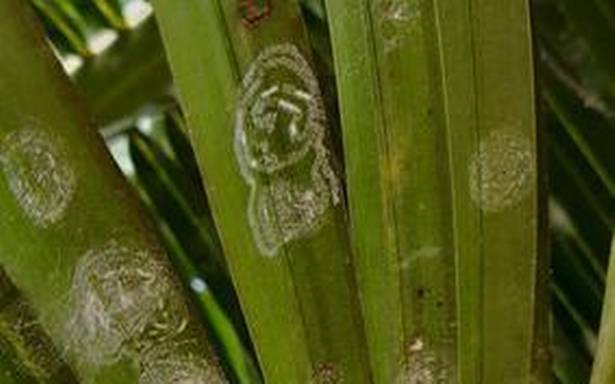