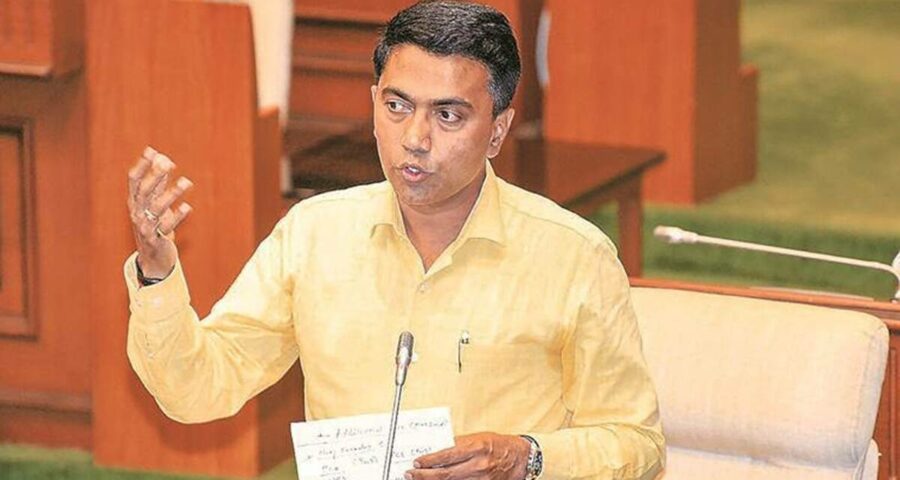 The Goa Foundation had moved the NGT against the alleged deficiencies in the conduct of public hearings held by the state government on March 7. 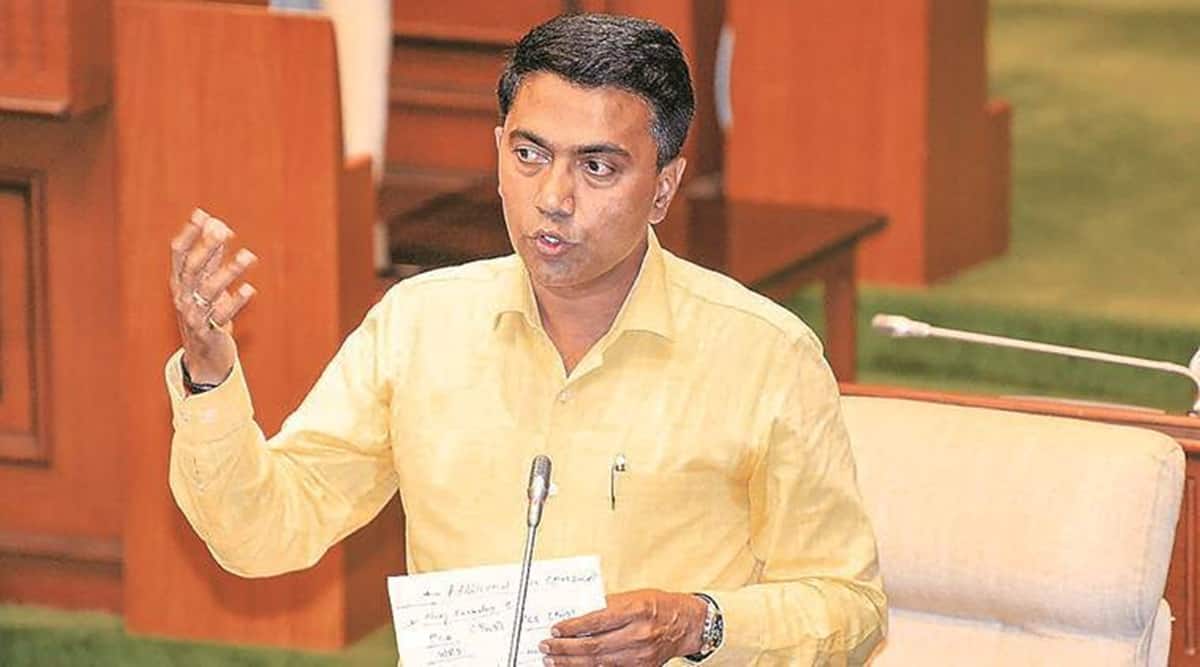 The National Green Tribunal (NGT) has ordered Goa to hold fresh public hearings in the preparation of the state’s Coastal Zone Management Plan (CZMP). The state has got time till August 31 to finalise the plan.

The Goa Foundation had moved the NGT against the alleged deficiencies in the conduct of public hearings held by the state government on March 7.

The foundation contended that at the hearing held on March 7, the number of participants was capped at 100 on account of the pandemic and each speaker was given only five minutes to speak.

It said that in such a situation where the number of speakers had exceeded 100, a staggered public hearing should have been held. The public hearing was held at two venues – one in North Goa and one in the South – on March 7. The last-minute change in the venue in North Goa was also one of the reasons because of which the hearing was not meaningful.

The state government, however, said there was no deficiency in the public hearing as it was carried out during a pandemic and there was a need for expeditious action.

The NGT’s order on May 31 said, “While it is true that there is urgency in the matter of finalisation of CZMP which process is pending for the last 7 years, at the same time the salutary mandate for the public hearing has to be followed in letter and spirit. Last minute change in venue certainly caused prejudice in the conduct of the public hearing.”

It directed the Goa government to issue a notice in a week and fix a date for a public hearing within a month from the date of the notice.

“Representations of all sections of affected people may be ensured without rending the situation unviable. If necessary, the public hearing may be continued for more than one day but we do not fix any particular number of days. The idea is a reasonable opportunity to all concerned sections,” the NGT said while granting the state government until August 31 to complete the process.

The draft Coastal Zone Management Plan (CZMP) prepared by the National Centre for Sustainable Coastal Management (NCSCM), Chennai – an agency approved by the Centre – stoked controversy in Goa in February-March after the draft was met with criticism from locals, environmentalists and political parties.

In Goa, with a 105 km coastline, discontent had brewed over several issues including the duration to respond to the draft, re-zoning of beach areas and accommodating allegedly illegal constructions.