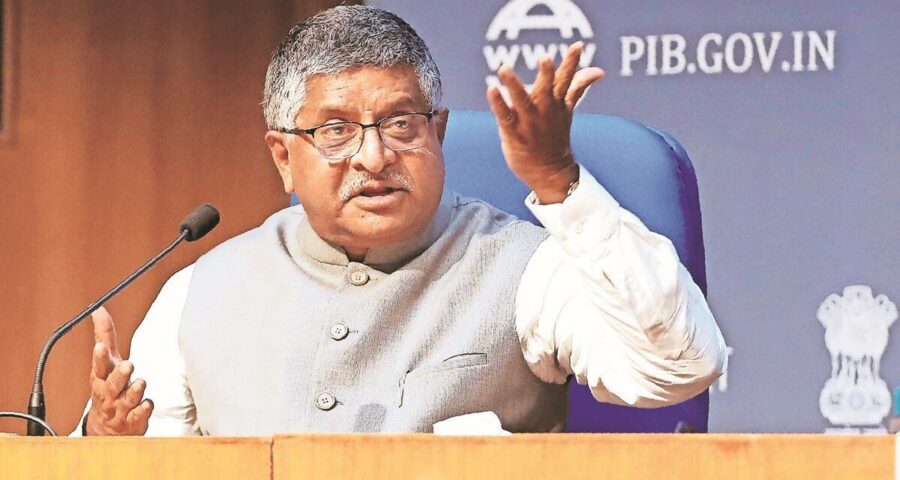 IT Minister Ravi Shankar Prasad the entire objective is to find out who started the message that led to commissioning of specific crimes mentioned in the Rules. 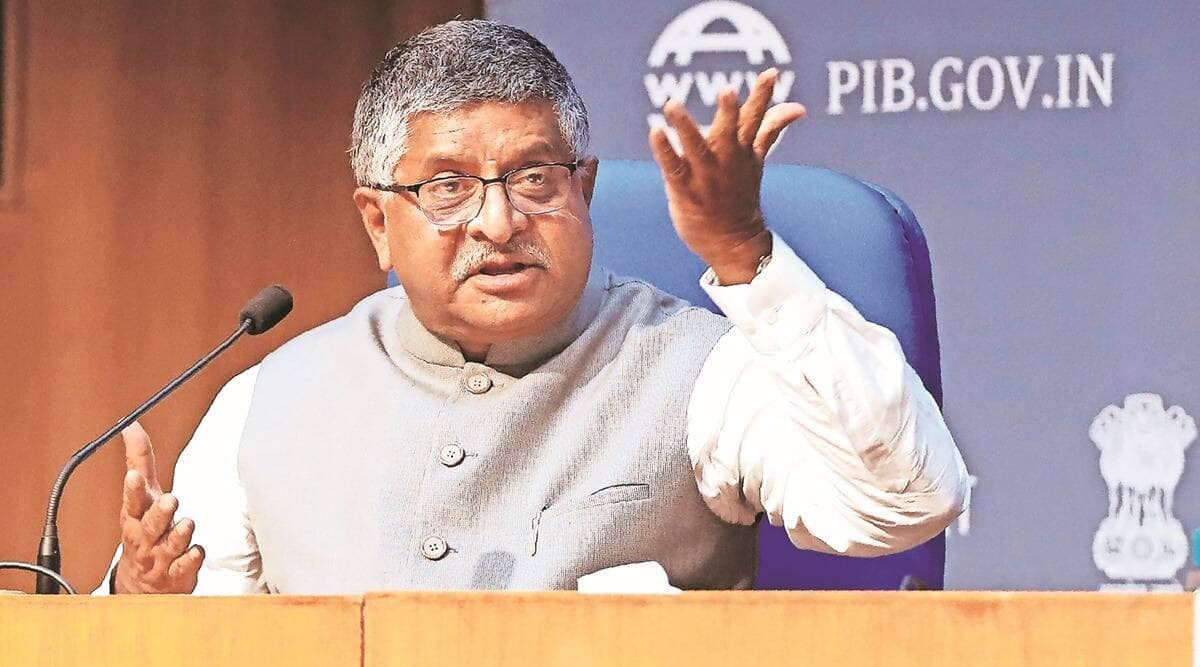 IT Minister Ravi Shankar Prasad on Thursday said that WhatsApp users have nothing to fear about new social media rules, that are designed to prevent abuse and misuse of platforms, and offer users a robust forum for grievance redressal.

Prasad said that the government welcomes criticism including the right to ask questions.

“The rules only empower the ordinary users of social media when they become victims of abuse and misuse,” Prasad posted on micro-blogging platform Koo, and also tweeted.

The government fully recognises and respects the right of privacy, he asserted.

“Ordinary users of WhatsApp have nothing to fear about the new Rules. Its entire objective is to find out who started the message that led to commissioning of specific crimes mentioned in the Rules,” Prasad added.

The new IT rules require the social media companies to set up an India-based grievance redressal officer, compliance officer and nodal officer “so that millions of users of social media who have a grievance get a forum for its redressal”, he said.

The government on Wednesday had staunchly defended its new digital rules, saying the requirement of messaging platforms like WhatsApp to disclose origin of flagged messages does not violate privacy, and went on to seek a compliance report from large social media firms.

The new rules, announced on February 25, require large social media platforms — defined as those with over 50 lakh users in the country — to follow additional due diligence, including appointment of chief compliance officer, nodal contact person and resident grievance officer.

Non-compliance with rules would result in these platforms losing their intermediary status that provides them immunity from liabilities over any third-party data hosted by them. In other words, they could be liable for criminal action in case of complaints.