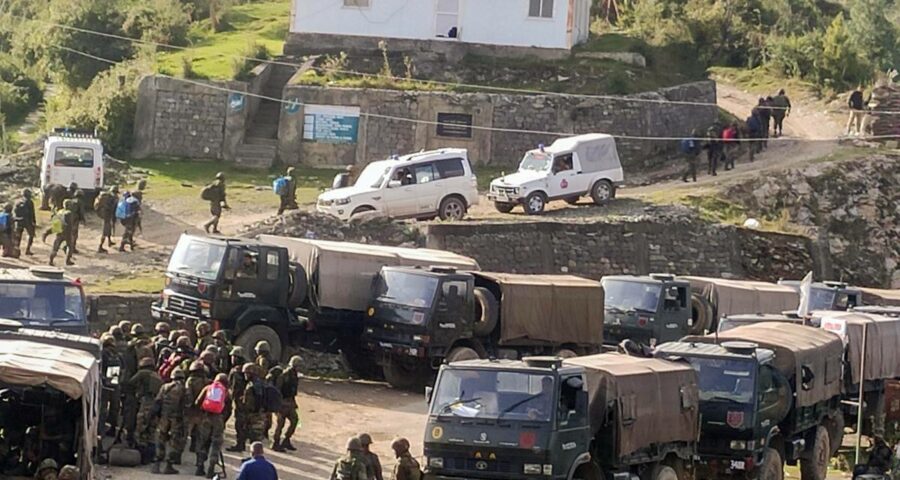 Tavleen Singh writes: Kashmir story since that summer in 1981 when Sheikh Abdullah anointed Farooq his heir by handing over his ‘crown of thorns’, it worries me that we are not talking more about Kashmir. 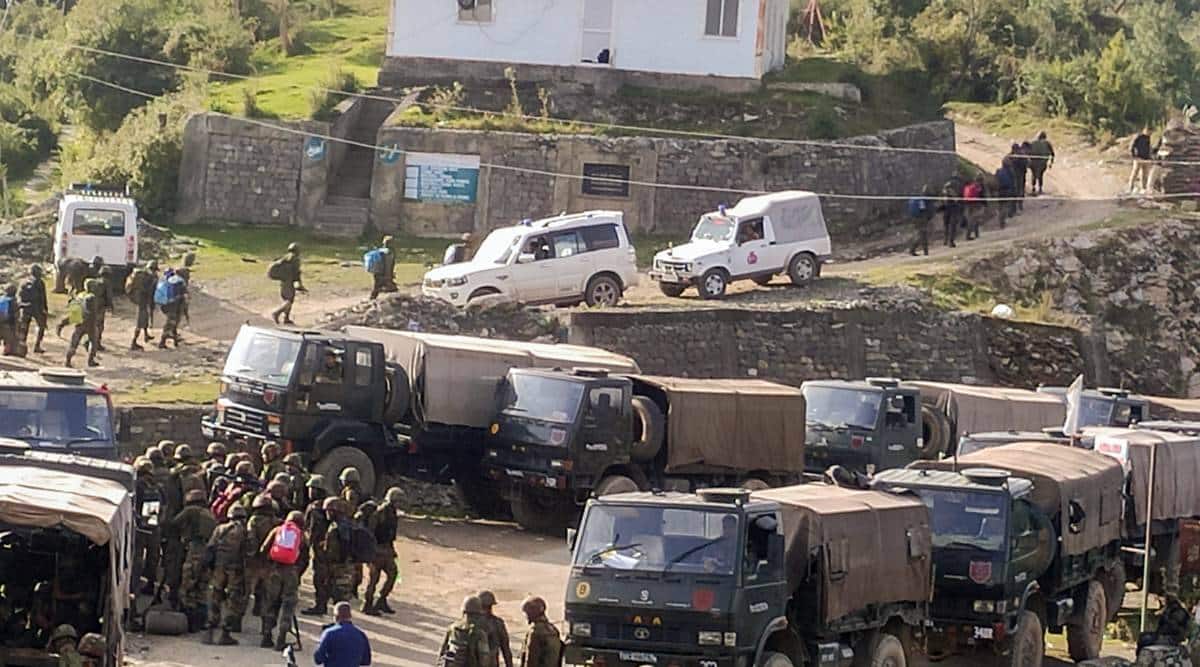 This has been a week of drama and distractions. No sooner did our intrepid TV reporters take a break from the story of Shah Rukh Khan’s son than we began cheering and beating our drums to celebrate the billionth Covid vaccination dose. This still means that just 30 per cent of our adult population is fully vaccinated, but the Prime Minister ordered the country to celebrate this ‘historic’ moment, and so we did. In all the din and drama, what everyone seems to have forgotten about is the ominous new phase of killings in Kashmir. As someone who has covered the Kashmir story since that summer in 1981 when Sheikh Abdullah anointed Farooq his heir by handing over his ‘crown of thorns’, it worries me that we are not talking more about Kashmir.

In this column I have said before and will say again that one of the bravest things that Narendra Modi did was to push through the abrogation of Article 370 in Parliament. The special status that this Article provided served mostly to fool Kashmiris into believing that ‘freedom’ was a possibility. It never was and never will be. But this is something that our political leaders hesitated to say plainly in that era when there were endless rounds of ‘dialogues’ with Pakistan. Having been present at some of these dialogues, I can report that they were exercises in duplicity.

The Pakistani side usually banged on about how much we had in common and how important peace was, and the Indian side responded in similar vein. One of the most embarrassing things, from my viewpoint, was to see high officials from southern India trying to soften their interlocutors by reciting bad Urdu poetry badly. Often, they did this to Punjabis from the other side, whose own Urdu was bad. Modi tried to take the dialogue route and stopped only when, every time he held out the hand of friendship, the response was a terrorist attack. After Pulwama, he realised it was hopeless.

The only thing that has made Pakistan’s leaders understand that India has no intention of discussing the surrender of the Kashmir Valley is the abrogation of Article 370. The initial Pakistani response was for Imran Khan to throw a tantrum and appoint himself ‘ambassador of Kashmir’, but the expected rebellion against ‘Indian brutality’ never happened in the Valley. And the world was not interested. So, an uneasy sort of calm descended on the new Union territory, and tourists quietly started to return. In the past few months so many tourists poured into the Valley that it became hard to find a hotel room or a houseboat in Srinagar.

The abrogation of Article 370 seemed to have ushered in a new era of tentative peace and prosperity. In recent weeks this has changed. Hindu and Sikh teachers, shopkeepers and daily wage labourers have been targeted by jihadists who remain faceless. The day after the killings the police usually announce that the terrorists who did such and such killing have been ‘eliminated’ in an encounter. And, then the killings begin again, and we go through the same routine. This is not good enough. Jihadist killers do not deserve anonymity. They need to be named, shamed, and publicly punished. Or we will soon find that the gains made by the abrogation of Article 370 have gone to waste.

The Home Minister is now directly in charge of security and it is intelligence agencies of the Government of India who have full charge of ensuring that there are no failures on the intelligence front. If they are not able to identify exactly who the new jihadist killers are, they are not doing their job. It is necessary to see their faces so that we can learn if we are dealing with Kashmiri terrorists or those exported by Pakistan. With the Taliban back in Afghanistan and with their leaders publicly honouring the families of suicide bombers, we need to urgently stem Kashmir’s slide into violence. The ‘jihad’ will soon be fought with renewed energy because, as a smirking Pakistani minister said after the Taliban took Kabul, ‘They will help us win Kashmir.’

What should we do to prevent this? The most obvious and urgent need is for intelligence and security to be strengthened visibly, but it is also time that a political process began. The former state of Jammu & Kashmir must become a state once more and elections must be held as soon as possible. No Governor installed in the splendid heights of Srinagar’s Raj Bhawan can find the political solutions that are needed, because it is not just his magnificent, fortified residence that is too far from what is happening on the ground. He himself is.

In the four decades that have gone by since I first went to Srinagar as a reporter to attend Farooq Abdullah’s coronation in Iqbal Park, I have never met a Governor, and I met many, who has been able to understand the nuances and the complexity of the Kashmir problem. If we want it to remain a domestic issue, which is why Article 370 was abrogated, then statehood must be restored, and a political process must begin immediately. In the past two years, the Prime Minister’s men have tried to create a new breed of ‘nationalistic’ Kashmiri politicians. This exercise has failed abysmally. Modi must come up with a better strategy.