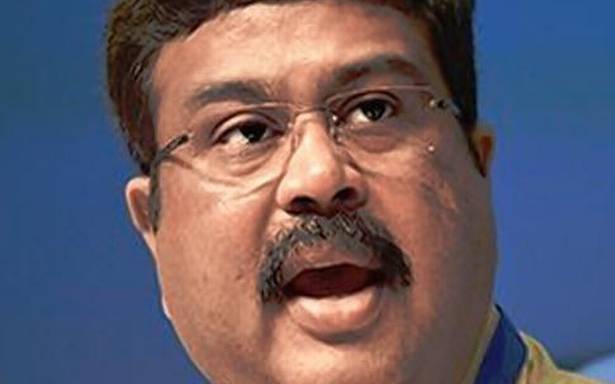 Noting that the Union Budget was brought at a difficult time when the economy was hit by the COVID-19 pandemic, the Minister asserted that the Narendra Modi government has empowered the farmers and workers. The Minister’s remark come in the backdrop of protest by thousands of farmers, mostly from Punjab and Haryana, at various border points of Delhi since late November last year against the Centre’s new farm laws.

Mr. Pradhan urged Delhi BJP leaders to hold discussions over the provisions of Budget with various sections of the society, including slum dwellers, street vendors and resident welfare associations, and try to know their aspirations.

The Budget allocation for the health sector has been increased by 137% as compared to last year, he said.

“The Health Budget has a provision of ₹35,000 crore. We have been helping several countries with the corona vaccine which is in line with the philosophy of Vasudhaiv Kutumbakam,” said the Minister.

The economic strength of a country depends on innovation and technology and the budget has also focussed on it, he said. 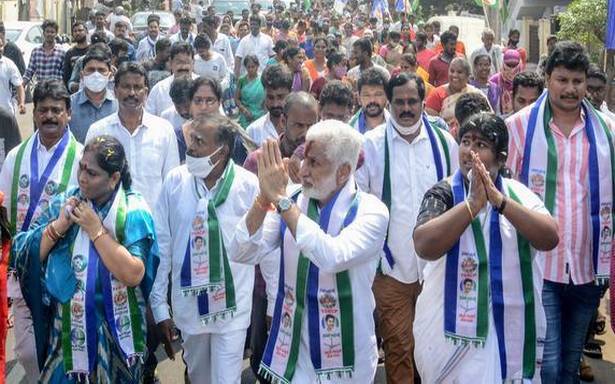