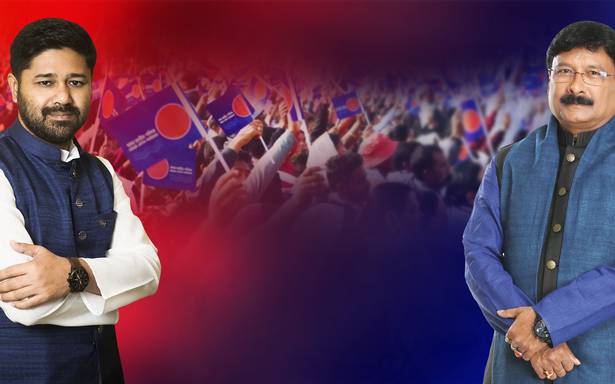 The party, which seeks to provide a regional alternative in alliance with jailed peasants’ rights activist Akhil Gogoi’s Raijor Dal, has promised to provide donors a weekly update on every paisa spent.

“We do not have the money power that the Bharatiya Janata Party [BJP] and the Congress have. The people are our wealth and we appeal to them to donate for our party that seeks to give direction to their aspirations,” AJP president Lurinjyoti Gogoi said.

The AJP had provided a bank account for people to donate and a website for those who want to be ‘sevak’ (server) of the party by contributing. The party’s financial statement would be updated on this website every week, he said.

The AJP has also provided a toll-free number for people to register their complaints, give suggestions and air their “mann ki baat”.

“Whether you call us the B-team of BJP or the A-team of Congress, our objective is not power but to offer a healthy, constructive regional political option to the people,” Mr. Lurinjyoti Gogoi said.