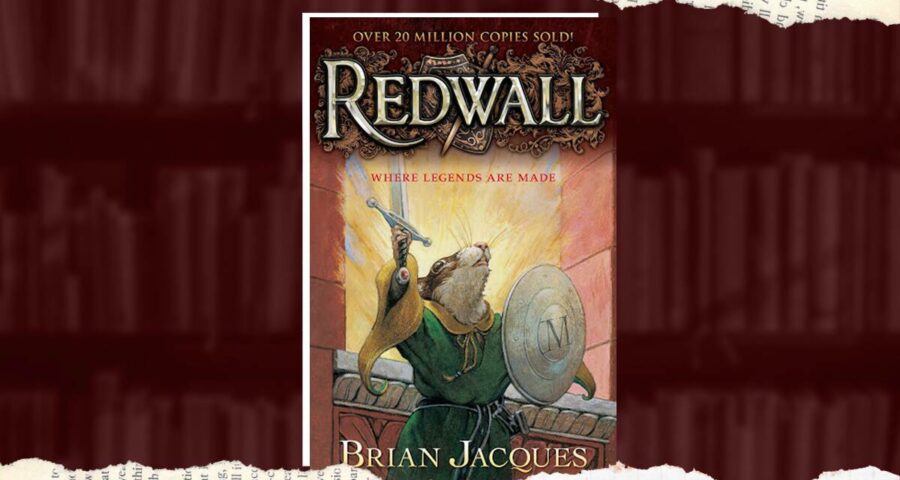 Penned by British writer Brian Jacques and published from 1986 to 2011, the novels have sold 30 million copies globally. 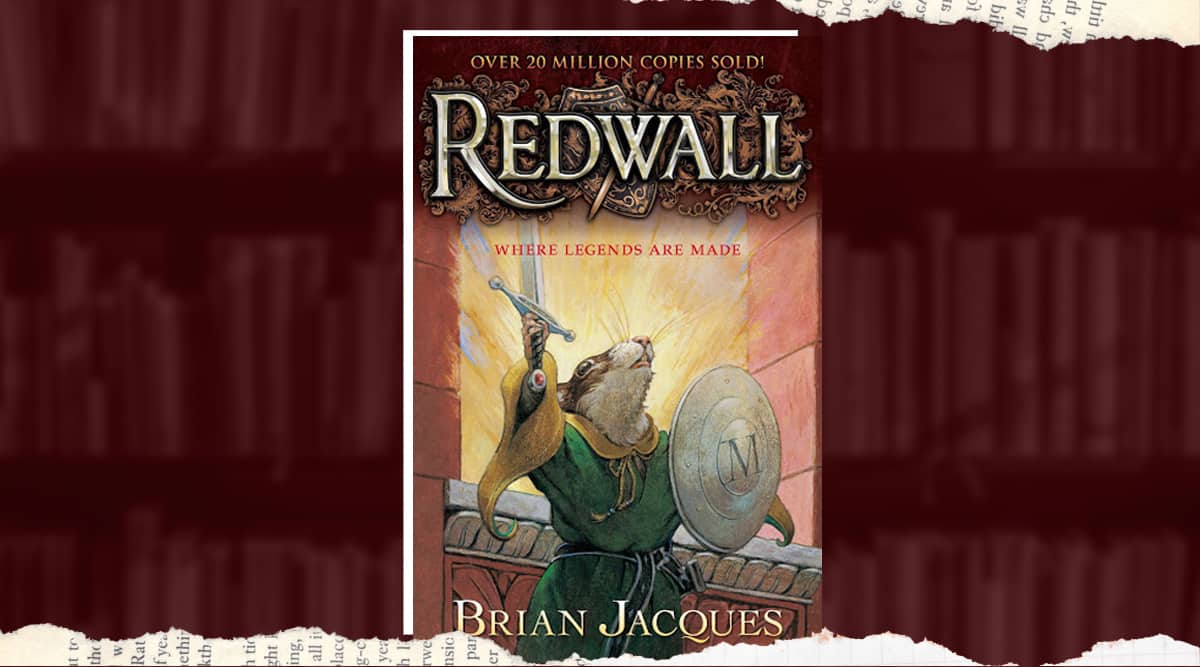 Streaming platform Netflix is adapting Redwall, the children’s fantasy novels, into a feature film and TV series. According to Variety, the announcement comes as the streamer signed a new rights deal with publisher Penguin Random House Children’s.

Penned by British writer Brian Jacques and published from 1986 to 2011, the novels have sold 30 million copies globally.

Patrick McHale, creator of Cartoon Network’s Over the Garden Wall, will write the feature film based on Jacques’ first book in the series, Redwall.

“These perennially popular stories have been etched onto the hearts of millions of readers, and we are thrilled to partner with Netflix to bring those beloved characters on screen for families worldwide to enjoy,” Horslen said.