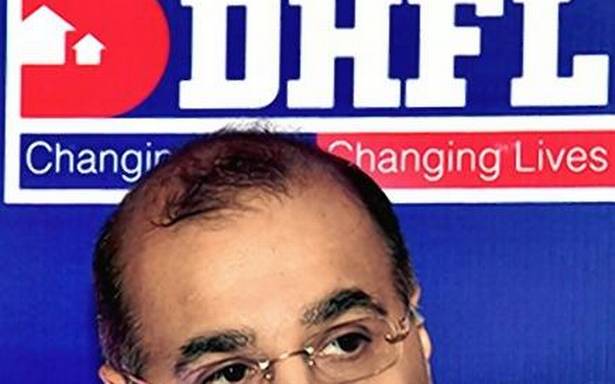 Direction not to impair approval of plan selected by CoC

On May 19, NCLT had directed the settlement plan offered by Mr. Wadhawan to be considered by the lenders of DHFL, one of the lawyers engaged in the matter said.

Meanwhile, the appellate tribunal also clarified that its order should not come in the way of the NCLT to decide on the approval of the plan selected by the Committee of Creditors (CoC), the lawyer added.

In January, the CoC voted in favour of selling DHFL to the Piramal Group under the bankruptcy process.

NCLAT’s direction came on an urgent petition moved by the Union Bank of India on behalf of the CoC of Dewan Housing Finance Corporation Ltd.(DHFL).

DHFL had gone bankrupt with more than ₹90,000 crore in debt owed to various lenders, including banks, mutual funds and individual investors who had invested in fixed deposits.