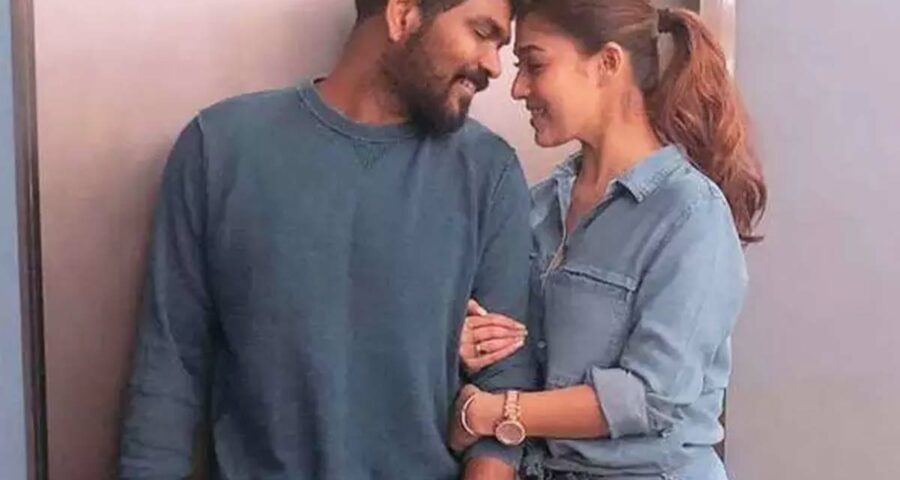 Lady Superstar Nayantara and the film maker Vignesh Shivan  have been together for a while now. Like any other couple in the industry, they’ve also been subjected to questions and rumours about their wedding.  Recently a video went viral  that hinted that the female superstar has already tied the knot with the director. A video from Nayanthara and Vignesh’ video visiting Kaligammbal Temple grabbed the attention of many after fans spotted the actress was sporting sindoor on her forehead. But they did not officially confirmed the news of their wedding. Now according to the latest buzz in the film industry, Vignesh Shivan and Nayanthara are all set to get married before AK 62.

It is known that Vignesh Shivan is all set to direct Ajith’s 62nd film, and the shooting for the film will commence by the end of this year. Vignesh will be getting busy with AK 62 work then, and he has planned to get married with Nayanthara before starting the shoot of this film.

Last year during an interview Nayanthara said, “It was my engagement ring. We are private people so we did not wish to have a grand ceremony. When we decide to get married, we will definitely inform everyone.”