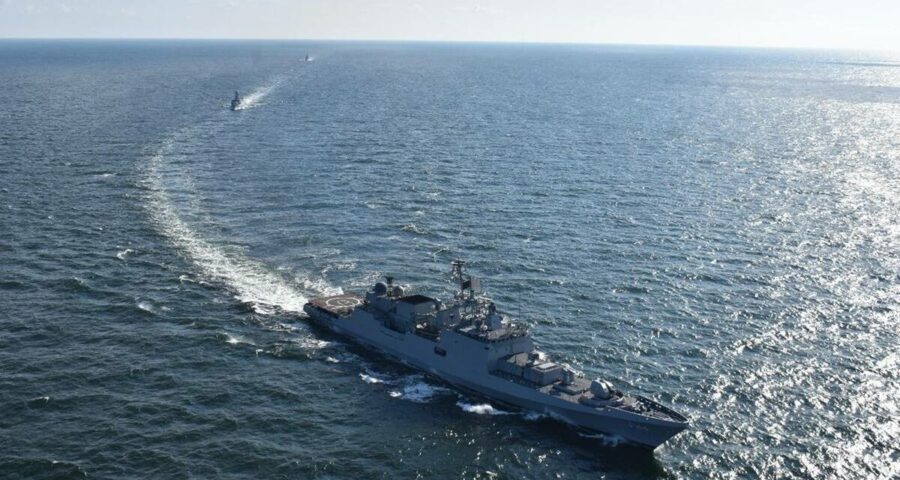 The Navy said in a statement that INS Shivalik and INS Kadmatt reached Guam, a US territory, “as part of their on-going deployment to nations in South East Asia and the Pacific Ocean”. 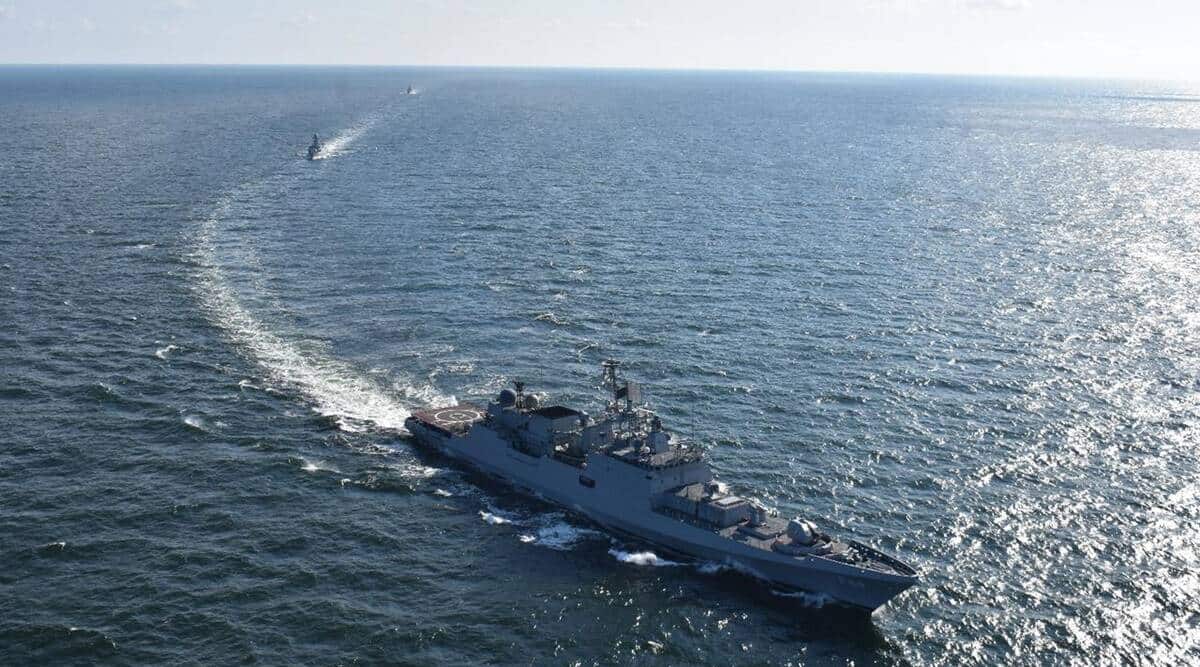 Two Indian Navy warships arrived in Guam on Sunday to participate in the Malabar Naval Exercise, in which all four member nations of the Quadrilateral Security Dialogue or the Quad — India, Australia, Japan and the US — have been participating since 2020.

The exercise is scheduled to begin on August 26.

The Navy said in a statement that INS Shivalik and INS Kadmatt reached Guam, a US territory, “as part of their on-going deployment to nations in South East Asia and the Pacific Ocean”.

“The two ships are scheduled to participate in the annual Exercise MALABAR-21, between navies of Australia, India, Japan and the USA. MALABAR series of maritime exercises commenced in 1992 as a bilateral IN-USN exercise and has grown in stature over the years to include four prominent navies in the Pacific and Indian Ocean Region,” the statement said.

It said the exercise will “provide an opportunity for common minded navies to enhance inter-operability, gain from best practices and develop a common understanding of procedures for Maritime Security Operations”.

The Navy said that the conducting of the exercise despite “COVID restrictions is a testimony of synergy between the participating navies and commitment to safer seas”.

The Indian warships participating in the exercise, the Navy said, “are the latest indigenously designed and built, multi-role Guided Missile Stealth Frigate and Anti-Submarine Corvette respectively and form part of the Indian Navy’s Eastern Fleet” and are “equipped with a versatile array of weapons and sensors, can carry multi-role helicopters and represent the growth of India’s warship building capabilities”.

One of the most high-profile multilateral naval wargaming exercises, Malabar is hosted rotationally by participating nations. Last year, it was held in two phases — in the Arabian Sea and in the Bay of Bengal. Last year also marked a first since 2007 when the navies of all four Quad nations had participated.

The grouping has particularly irked China, and the exercise comes in the backdrop of India’s over 15-month military standoff with China in eastern Ladakh.